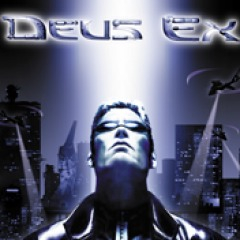 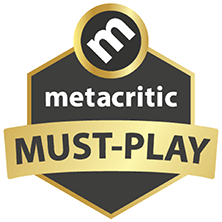 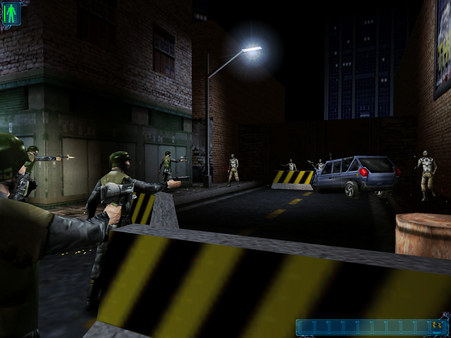 Description
The year is 2052 and the world is a dangerous and chaotic place. Terrorists operate openly - killing thousands; drugs, disease and pollution kill even more. The world's economies are close to collapse and the gap between the insanely wealthy and the desperately poor grows ever wider. Worst of all, an ages old conspiracy bent on world domination has decided that the time is right to emerge from the shadows and take control. 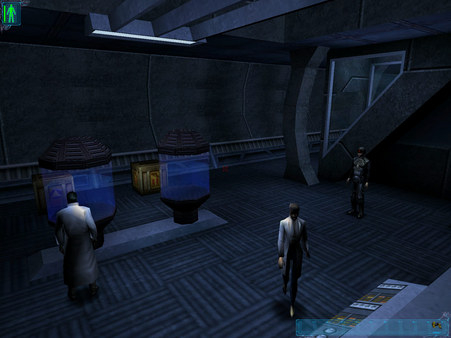 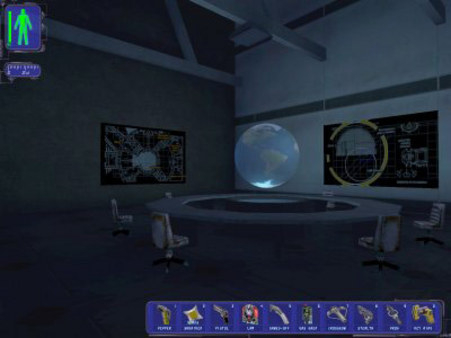 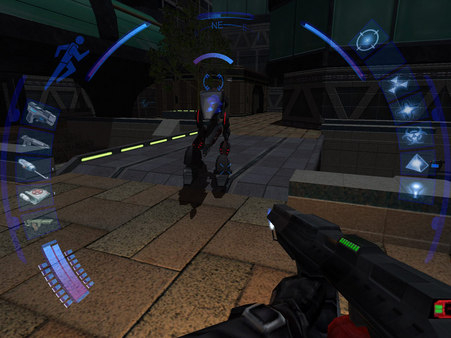 Description
Approximately 20 years after the events depicted in Deus Ex, The World is only beginning to recover from a Catastrophic worldwide depression. In the Chaotic period of recovery, several religious and political factions see an opportunity to re-shape a worldwide government to their agendas, understanding that the right moves now could determine the shape of human society for decades even centuries to come. In this techno-nightmare, take part in the dark struggle to raise the world from its own ashes. 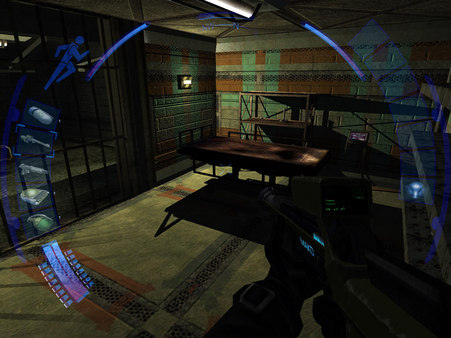 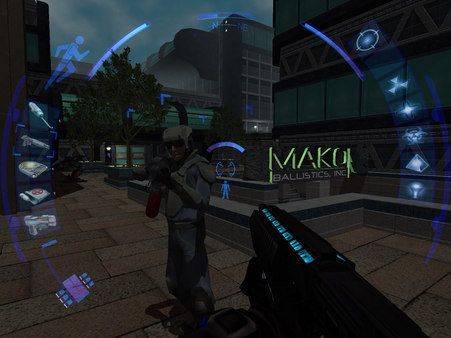 Hope it helps someone.
PostTweetShare Share with WhatsApp Share with Messenger
Community Updates
Steam Store DealsSteam Store voucher
New Comment Subscribe Save for later
6 Comments
22nd May
Deus Ex blew my 11 year old mind when it was released, talk about perfect timing, at the height of X-files and Millennium bug fever, (and the Matrix but I didn't get that reference for another few years...) not to mention that it's a top notch title in itself.

Invisible War on the other hand blew my mind for... other reasons!

69p well spent! Cheers!
22nd May
Invisible war was more like invisible framerate
22nd May
Deus Ex best game ever.
Edited by: "Malabus" 22nd May
22nd May
Came to agree with other posters, this was an amazing game. So ahead of its time yet so unexposed! Shame about its successors*
Edited by: "vise06" 22nd May
22nd May
And who would have thought it was true lol
22nd May
JC, a bomb!