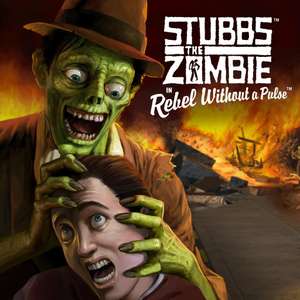 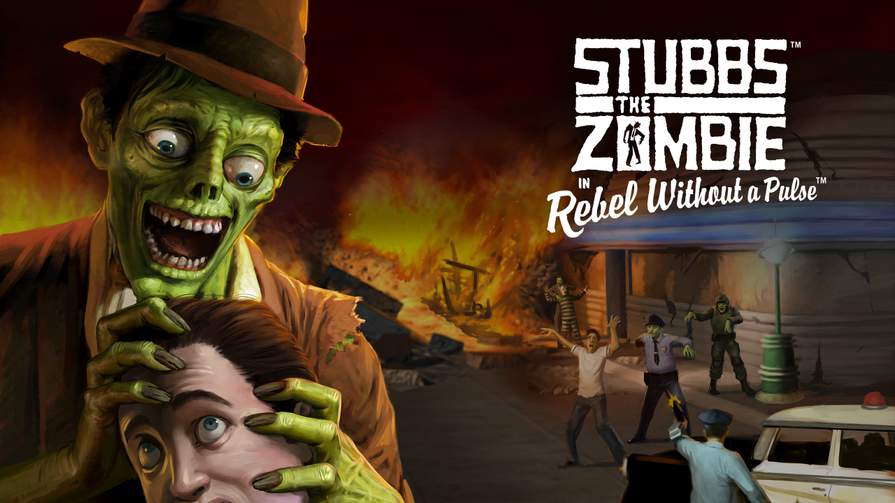 It’s 1959 and the city of Punchbowl, PA, is a beacon of progress and ideal living. Show the living that law and order are no match for a dead man on a mission. Your boyfriend’s back Maggie, and Punchbowl is gonna be in trouble!

- Eat Brains: Chomp on the living and replenish your bodily arsenal of: zombie sputum, gut grenades, and the stunning unholy flatulence

- Possess Punchbowl’s Population: Clamp your severed hand to a barbershop quartet singer’s head and raygun away

- Build Your Zombie Horde: Convert your enemies into undead allies & lead a zombie assault on the living

- Bring Civilization to its Knees: Show the retro-futuristic city of Punchbowl, PA that they can’t escape the past

- Stubbs and Chill: Invite a friend to play as Grubbs for classic couch cooperative hijinks. (Friend not include 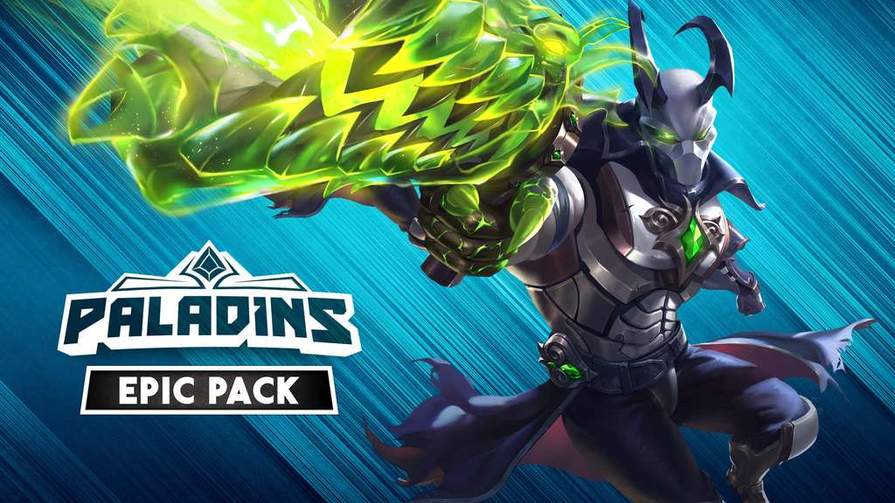 Discover Paladins with this exclusive temporary pack at Epic Games!

The Paladins Epic Pack immediately unlocks 4 champions and cosmetic items for each of them. (Includes: Androxus and the Huntsman Androxus Skin Strix and the Phoenix Strix Skin Khan and the Royal Guard Khan Skin Furia and the Aurora Furia Skin One Diamond Chest roll.)
PostTweetShare Share with WhatsApp Share with Messenger
Community Updates
Top comments
17 Comments
Post a comment