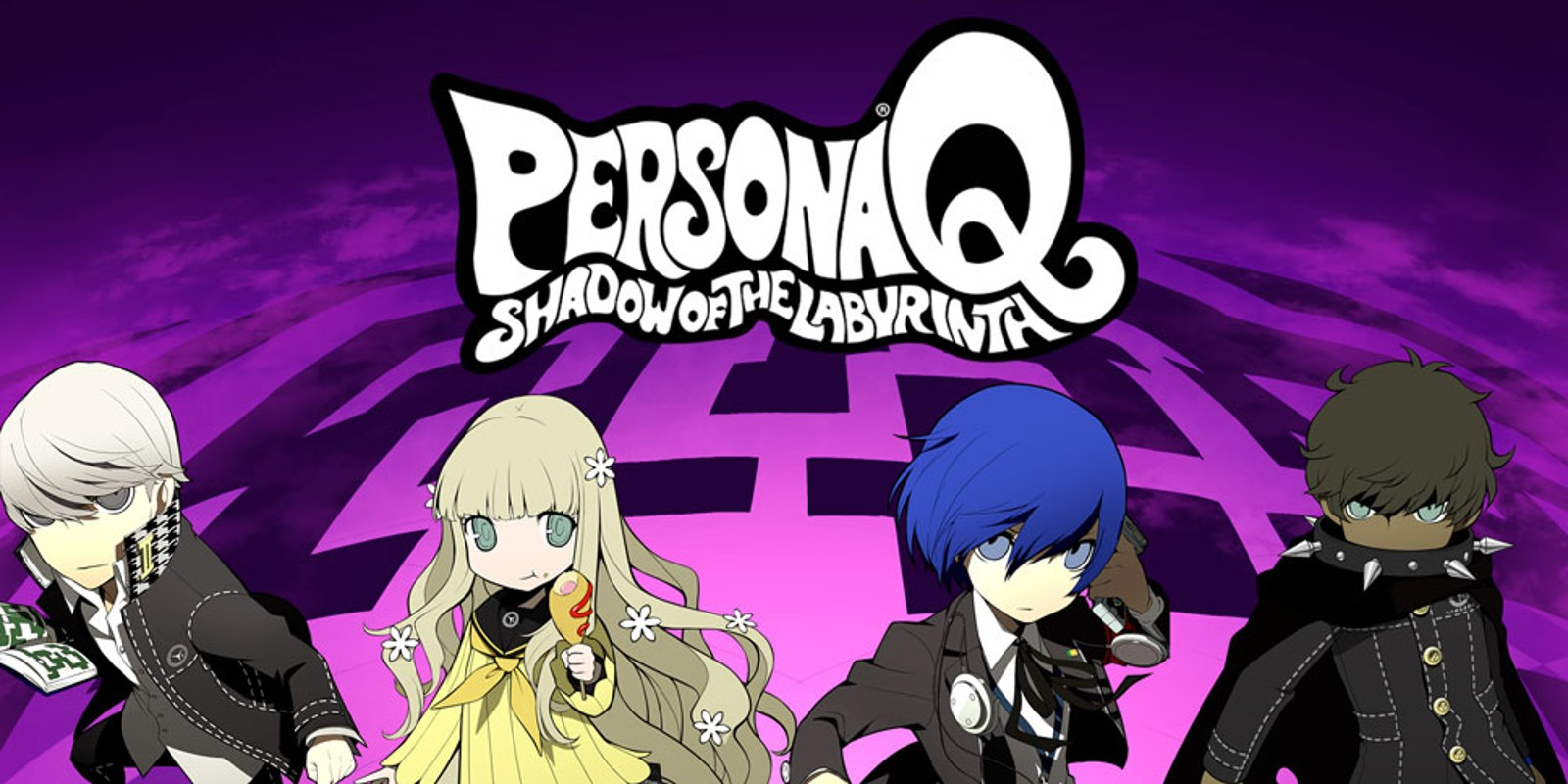 Prepare to be sucked into a huge, hybrid RPG in Persona Q: Shadow of the Labyrinth. For the first time, the Persona series arrives on a Nintendo system, delivering a massive, dungeon-crawling adventure!

Q: Shadow of the Labyrinth is a combination of two long-running series,

Persona and Etrian Odyssey, and this exciting new outing sees you play

as the casts of Persona 3 or Persona 4. Whether it’s Makoto, Junpei and

the gang, or Chie, Teddie and Co., each team experiences a unique side

of the story, as well as teaming up throughout. You’ll meet new names,

Rei and Zen, and forge relationships between all the characters. Be

mindful of your conversations, though, as different dialogue choices

affect the path of this bizarre and mysterious story!
PostTweetShare Share with WhatsApp Share with Messenger
Community Updates
Nintendo eShop DealsNintendo eShop discount code
New Comment SubscribeSave for later
4 Comments
2nd Apr
I’ve been after this for a while, thank you!
2nd Apr
Q2 deserves its own post, cheapest it's been I reckon
2nd Apr

Q2 deserves its own post, cheapest it's been I reckon

Was gonna separate them but there was about 100 eshop deals posted today for the switch games so tried to keep things together.
2nd Apr
I struggle to complete this game. Is Persona Q2 the same?