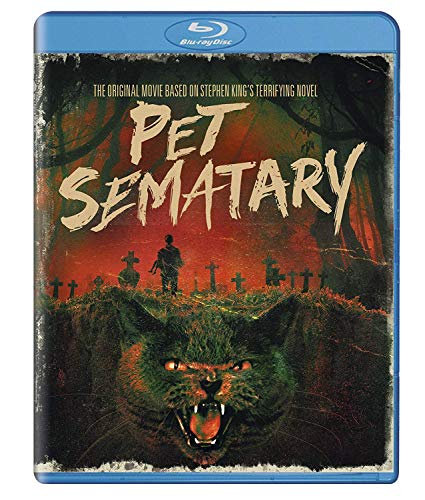 The terrifying tale by Stephen King is also a beloved adaptation of the best-selling author’s work. Newly ing’s terrifying novel remastered for its 30th Anniversary, Pet Sematary follows the tragic story of the Creed family. After their cat is accidentally killed, a friendly neighbor advises its burial in a mysterious nearby cemetery. When the cat comes back, it’s only the beginning of an unthinkable evil leading to hell and back. Sometimes, so it seems, dead is better.