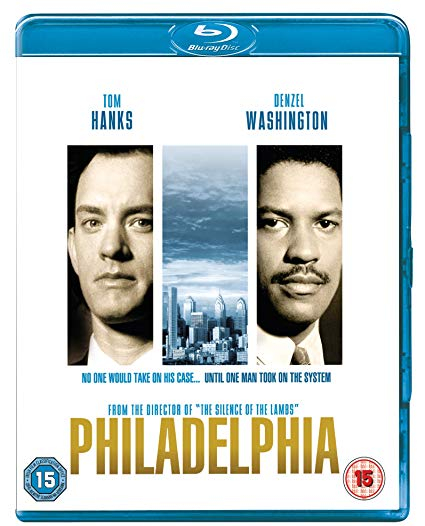 Hailed as a landmark film that dazzles with deep emotion and exceptional acting, PHILADELPHIA starsTom Hanks and Denzel Washington as two competing lawyers who join forces to sue a prestigious law firm for AIDS discrimination. And as their unlikely friendship develops, their courage overcomes the prejudice and corruption of their powerful adversaries.