Unfortunately, this deal is no longer available
337° Expired
30

Introducing the Philips Hue Bluetooth range it's now easier than ever to get started with smart lighting! Start controlling your lights straight out of the box with the Bluetooth app or your voice!

What's Required? Nothing! This product works out of the box with the free 'Philips Hue Bluetooth' app. Simply screw in your new GU10 perfect fit bulb and connect to the Philips Hue app for in room smart lighting control!

Play with Colour Choose from 16 million colours including warm to cool white light to create an ambiance that suits any mood. Play with colour to create the perfect ambiance for film nights, parties, bedtime stories, or to just sit back and unwind!

Unlock Your Homes Full Potential. Add a Philips Hue Bridge (sold separately, optional) to your cart and unlock full home control, either when you're home or away. 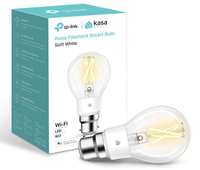 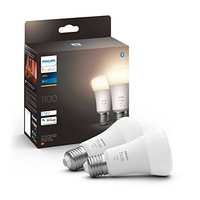 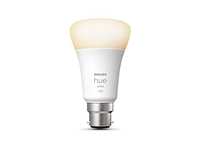 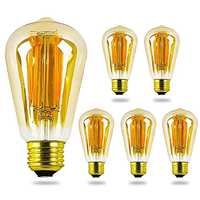 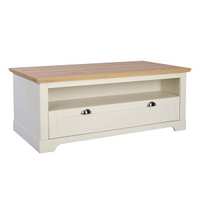 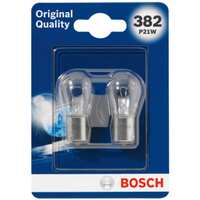 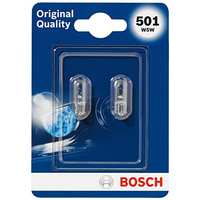 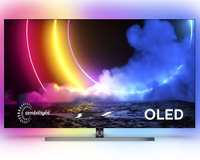 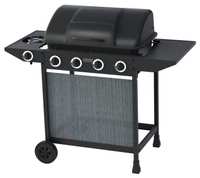 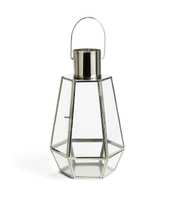 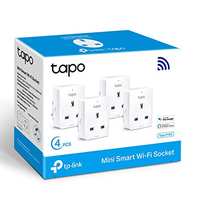 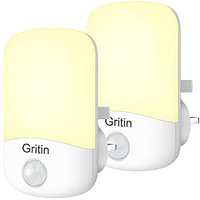 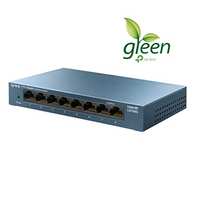 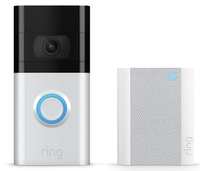 It’s cheap for hue, but a daft amount of money for 2 gu10 bulbs.

Yeah this. I have hue bulbs. I like them, but the prices are nonsense. Almost nobody is going to want two. My kitchen would need 10, so that would be 250 at this price. Even a standard spotlight would be 3 or 4.

I'm not going to mark it cold because maybe it's a cheap price for hue spotlights, but it's still ridiculous. It's not like the hue bulbs are really that special.
30 Comments
Post a comment

Deal posting newbie!This is 20hz first deal post. Help out by leaving a posting tip or just to show your appreciation for their contribution.

Vanderlust
5
Philips Hue Lightstrip - Can you hardwire them?

nabby
27
How does Philips hue lights look when they are off ?