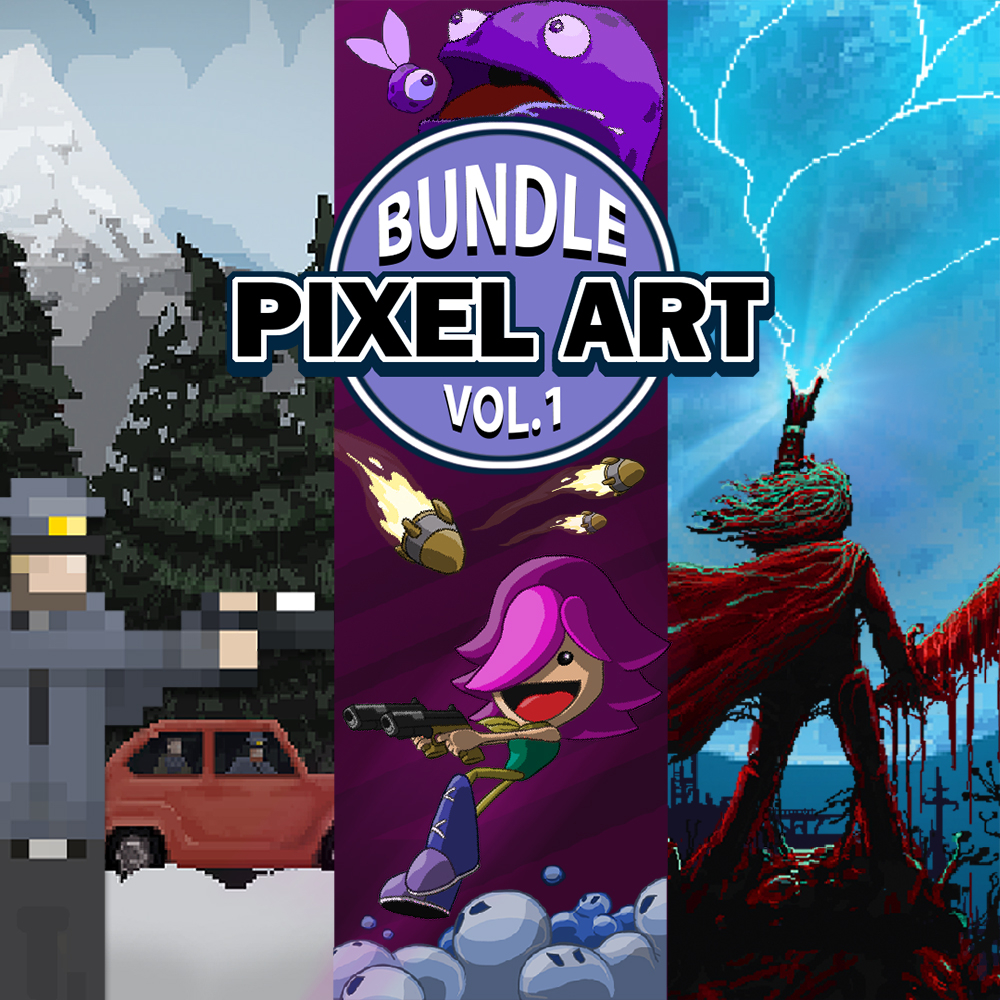 Three excellent games bundles together for the Switch.
Digerati Pixel Art Bundle Part 1
This bundle contains the following awesomely pixel-powered games:
Slain: Back From Hell – battle through a blighted land in this bloody, brutal adventure and Unity Awards finalist for ‘Best 2D Visual Experience’.
Uncanny Valley – an unsettling survival horror where nothing is as it seems. Play through multiple times to reveal all its darkest secrets.
Bleed – this 2D action-platformer and indie smash hit delivers a breakneck ombination of stylish, acrobatic dodging and fluid, challenging gameplay.
Slain: Back From Hell 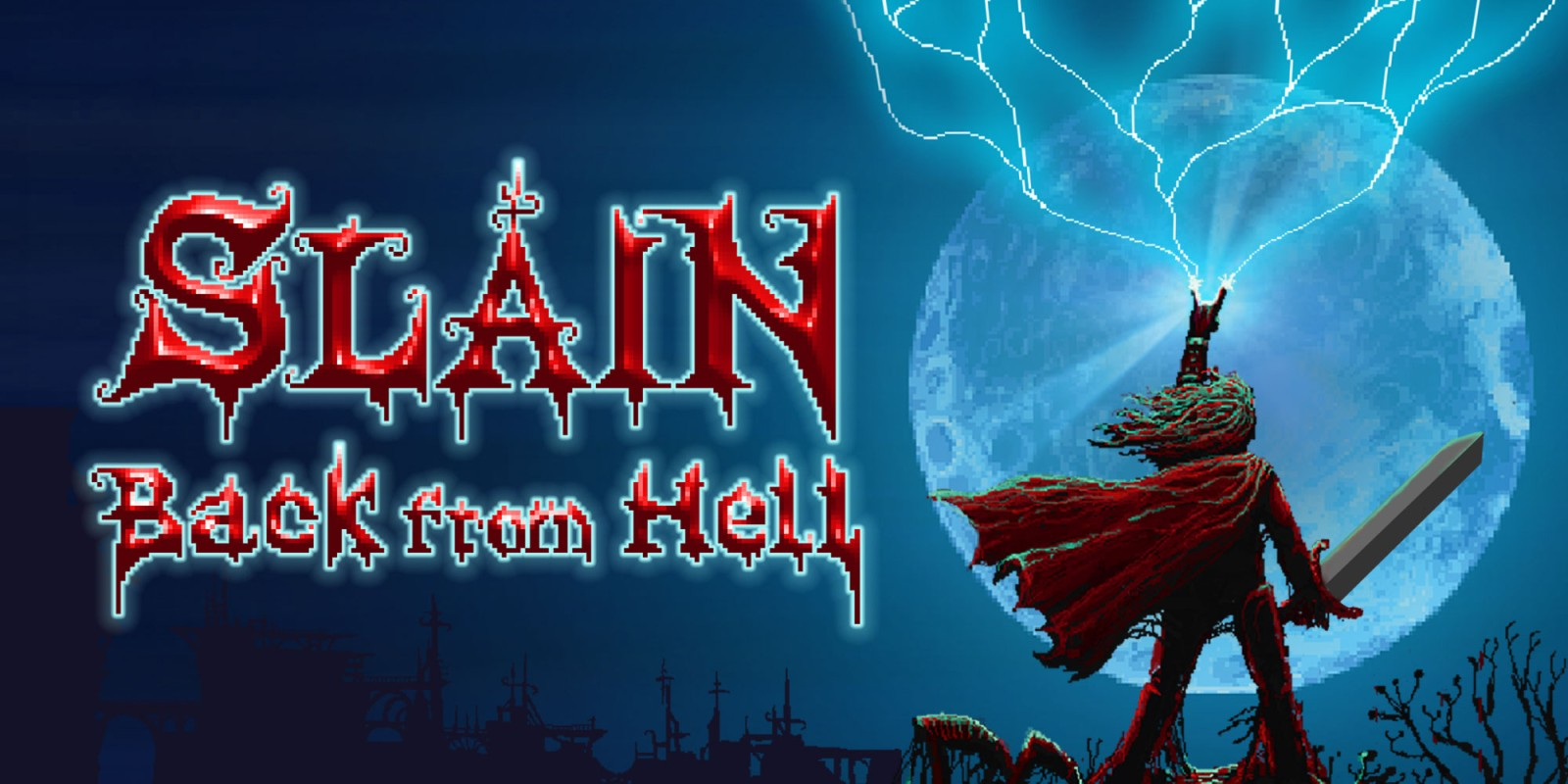 You control the fate of Bathoryn, a doomed hero in a Gothic world, who seeks to liberate six cursed realms from six deadly overlords. He must battle his way through this blighted land, packed with gruesome and lethal creatures before ascending (or sometimes descending) into a stronghold, all the while defeating fiendish traps and vile monsters alike.
Accompanying the heavy metal visuals is an even heavier metal soundtrack recorded by Curt Victor Bryant, formerly of Celtic Frost.
Uncanny Valley 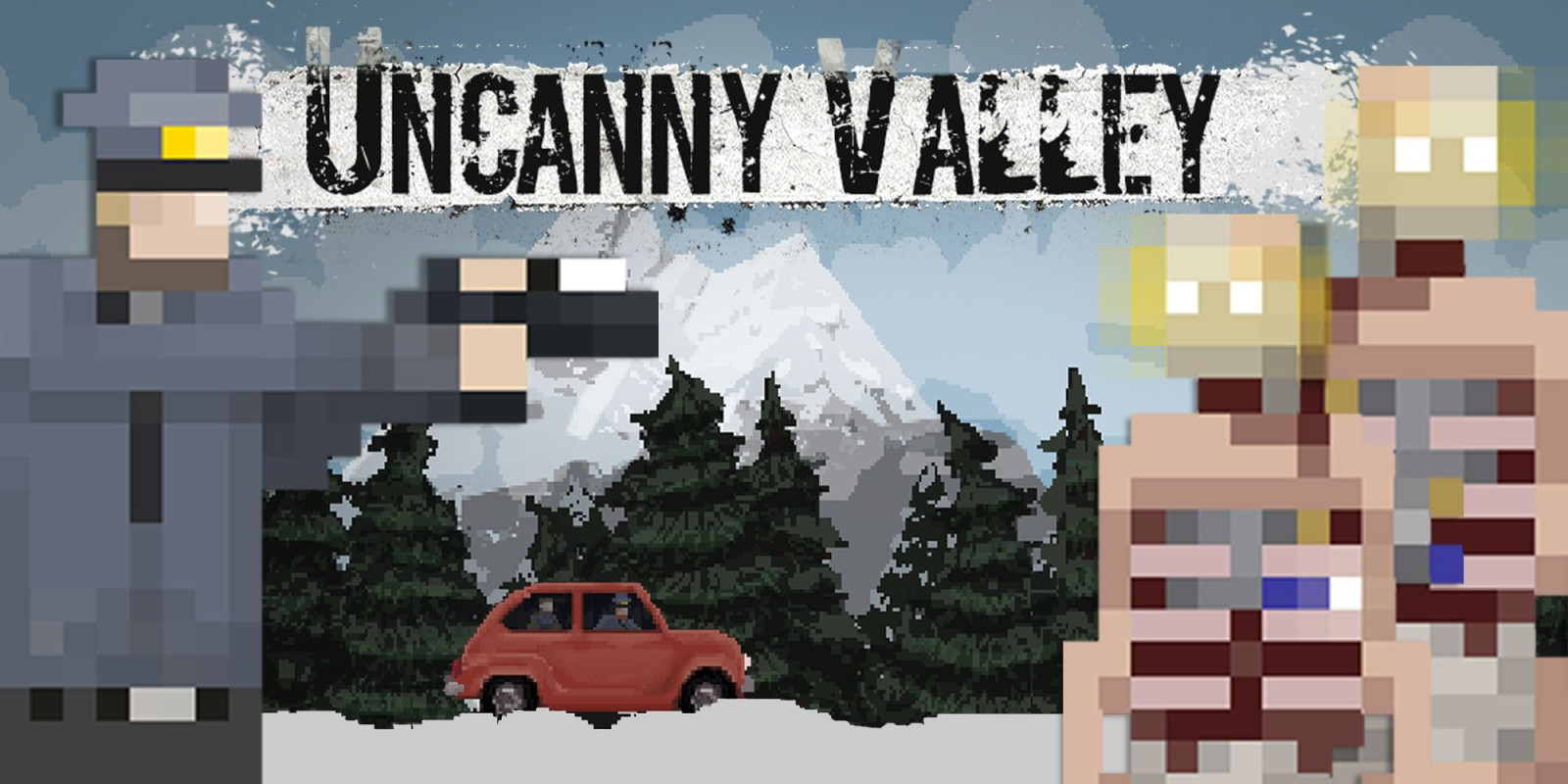 Welcome to Uncanny Valley – an unsettling story-driven survival horror where nothing is as it seems. Explore an isolated facility and solve its many mysteries, but be warned: the choices you make have meaningful consequences that will determine your fate. Play through multiple times to reveal all of Uncanny Valley’s darkest secrets.
You play as Tom, a security guard working the night shift at an abandoned facility in the middle of nowhere. Already troubled by disturbing dreams, Tom’s reality takes a terrifying twist as he explores the eerie offices and corridors of the facility and begins to uncover the shocking secrets hidden within its walls...
Consequence system
Rather than failure always being greeted by death, Uncanny Valley uses a consequence system which imposes lasting effects on the player. For example, a mistake may result in a broken arm, which in-turn presents problems when trying to use a weapon. This changing dynamic impacts story and gameplay, requires players to rethink their approach to certain situations, and ensures a chilling sense of ever-present uneasiness.
Key Features Bleed 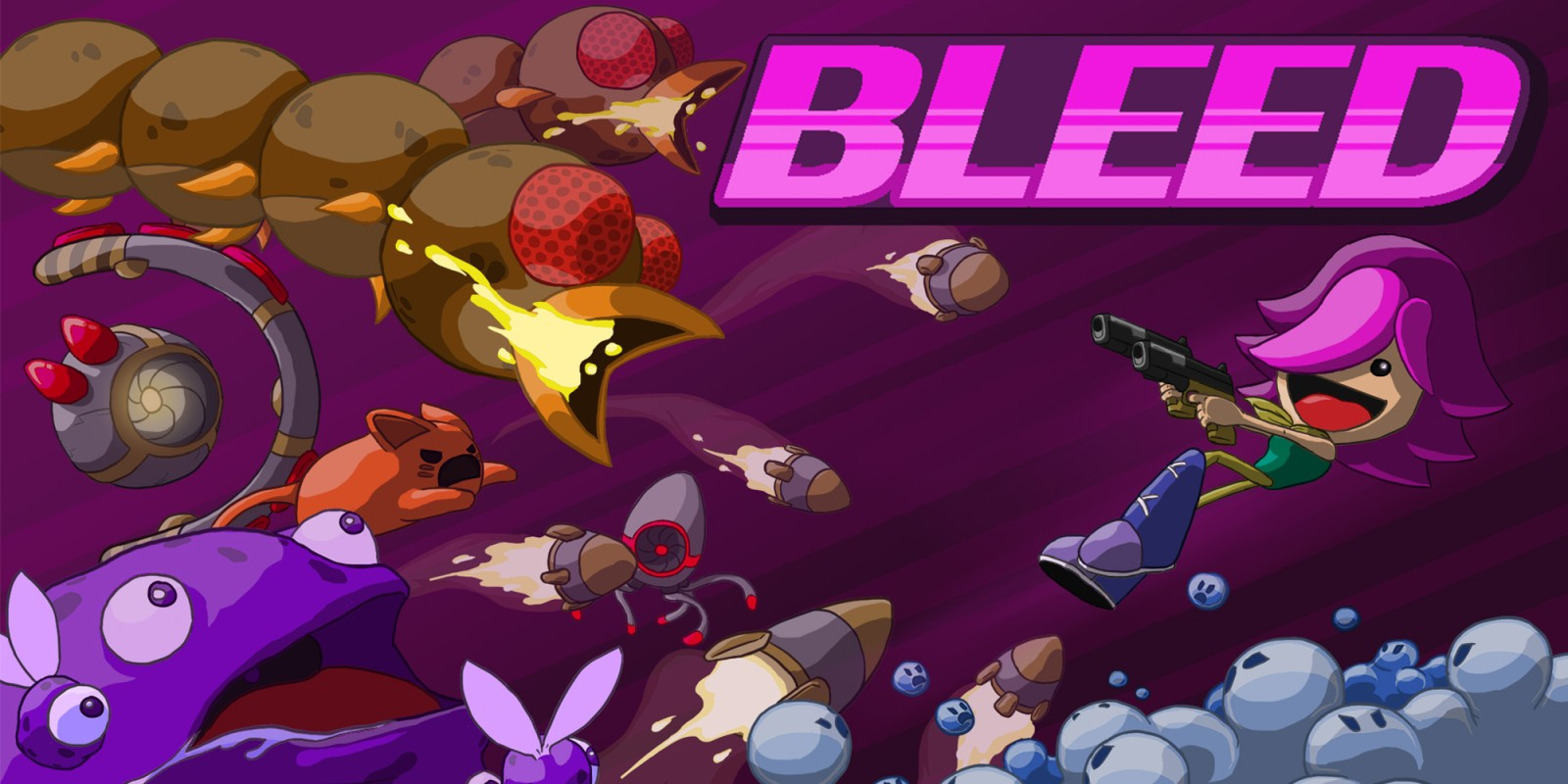 Wryn is a girl with a big arsenal and big dreams – she wants to be the ultimate video game hero! Help her take down the Greatest Heroes of All Time in an action-packed bid to claim the title for herself and show the world what a true hero looks like!
Bleed is an action-platformer focused on stylish, acrobatic dodging and fluid, challenging gameplay. There's no filler – just you and your skills against seven levels of enemies, obstacles, breakneck set-pieces and inventive bosses!
PostTweetShare Share with WhatsApp Share with Messenger
Community Updates
Nintendo eShop DealsNintendo eShop discount code
New Comment SubscribeSave for later
1 Comment
1st May
Nice bundle of games for a fiver