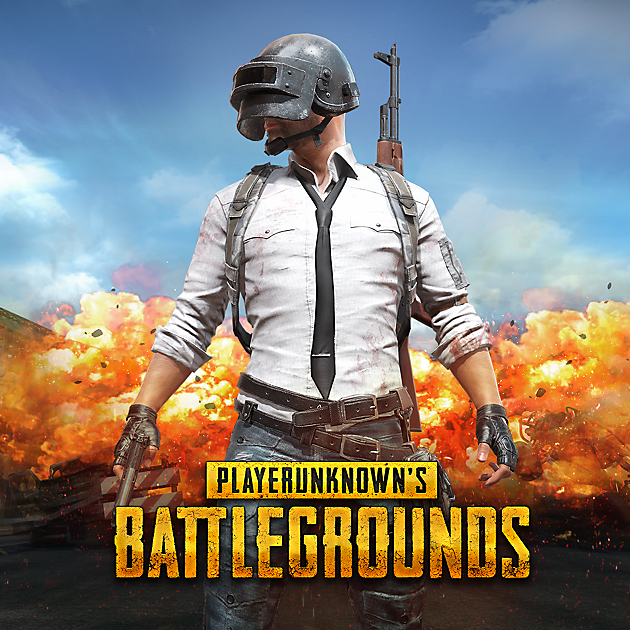 I've been patiently waiting for this to come down in price for a new PC build I've almost completed. After a quick price history search I think it may be closest to the cheapest it's ever been.

I also believe there is some new content coming out for this game, however I'm sure members will know more about this than me.

- Activates within the UK

PLAYERUNKNOWN'S BATTLEGROUNDS is a last-man-standing shooter being developed with community feedback. Starting with nothing, players must fight to locate weapons and supplies in a battle to be the lone survivor. This realistic, high tension game is set on a massive 8x8 km island with a level of detail that showcases Unreal Engine 4's capabilities.

Not Just a Game. This is BATTLE ROYALE

WINDOWS REQUIREMENTS:
PostTweetShare Share with WhatsApp Share with Messenger
Community Updates
Wingamestore Deals
New Comment SubscribeSave for later
9 Comments
22nd Apr
See lots of reports about cheaters rendering this pretty unplayable currently.
22nd Apr
Surprised anyone outside of China is still playing this to be honest! The game has 400k players on Steam yes, but when it gets to the 2-3am in China it drops to like 100k!

I put 200 hours into this when it first came out but haven’t went back in years. Warzone for me now! 10 wins and counting
22nd Apr
Does this game still install the Ring 0 DRM in the guise of stopping cheating which it clearly doesnt?
22nd Apr

Pretty sure that you're mixing pubg up with call of duty warfare.
22nd Apr

Pretty sure that you're mixing pubg up with call of duty warfare.

Nope.
22nd Apr
PUBG you will encounter a cheat once every 4/5 games, although every game probably has at least one.

The new COD is unplayable at the moment due to amount of cheats.
Free game when you can just create an account, cheat and then when blocked, create a new account and continue.
22nd Apr

Yes. I've played Pubg at a time it was awful for cheaters. Call of Duty is just ridiculous right now for cheaters. Pubg is far from unplayable!
22nd Apr

thats valorian from riot not pubg

PUBG uses Battleeye which is a Kernal based protection system - link to their website shows this battleye.com/