Unfortunately, this deal is no longer available
89° Expired
6

Capture enemy robots and other Playmobil figures using the set's included safety net cannon, and pair this playset up with other Playmobil figures and accessories to create an exciting prehistoric world where dinosaurs roam free. The perfect gift for boys and girls ages 5+, this dinosaur playset is fantastic for encouraging solo imaginative play.

FOLLOW THE STORY OF DINO RISE: This Triceratops playset continues the story of Dino Rise, a group of intrepid adventurers fighting against the evil Comet Corporation to save dino-kind and nature forever.

EQUIPPED WITH A WORKING SAFETY NET CANNON: Use the safety net canon to trap robots and enemies and bring the action of Dino Rise to life. The net cannon works with other elements of this playset or can be used to capture other Playmobil figures.

FULLY POSABLE FIGURES: The figures included in this playset have posable limbs, so children can create a huge range of actions and displays.

THE PERFECT GIFT FOR 5-10 YEAR OLDS: This Playmobil playset makes the perfect gift for five to ten-year-olds. It can be enjoyed either as a standalone playset or with wider sets from the Dino Rise series. 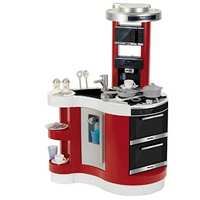 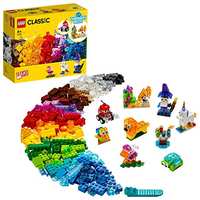 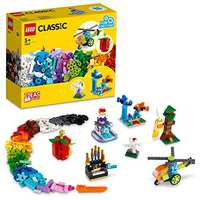 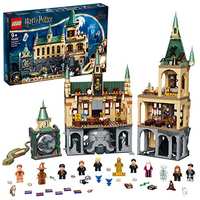 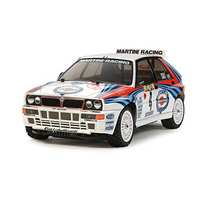 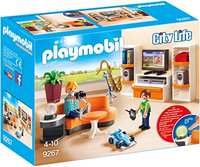 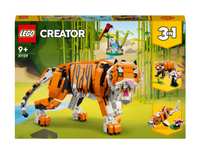 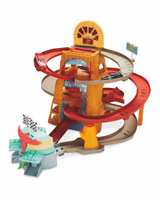 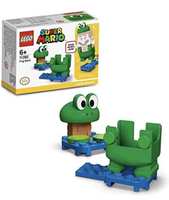 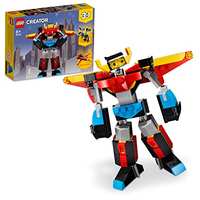 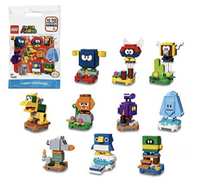 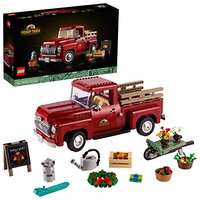 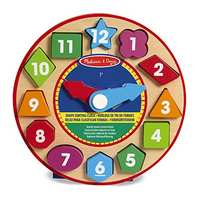 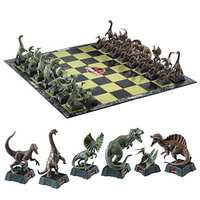 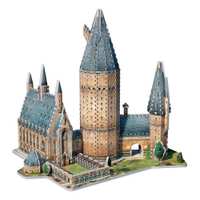 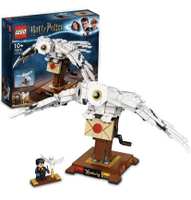