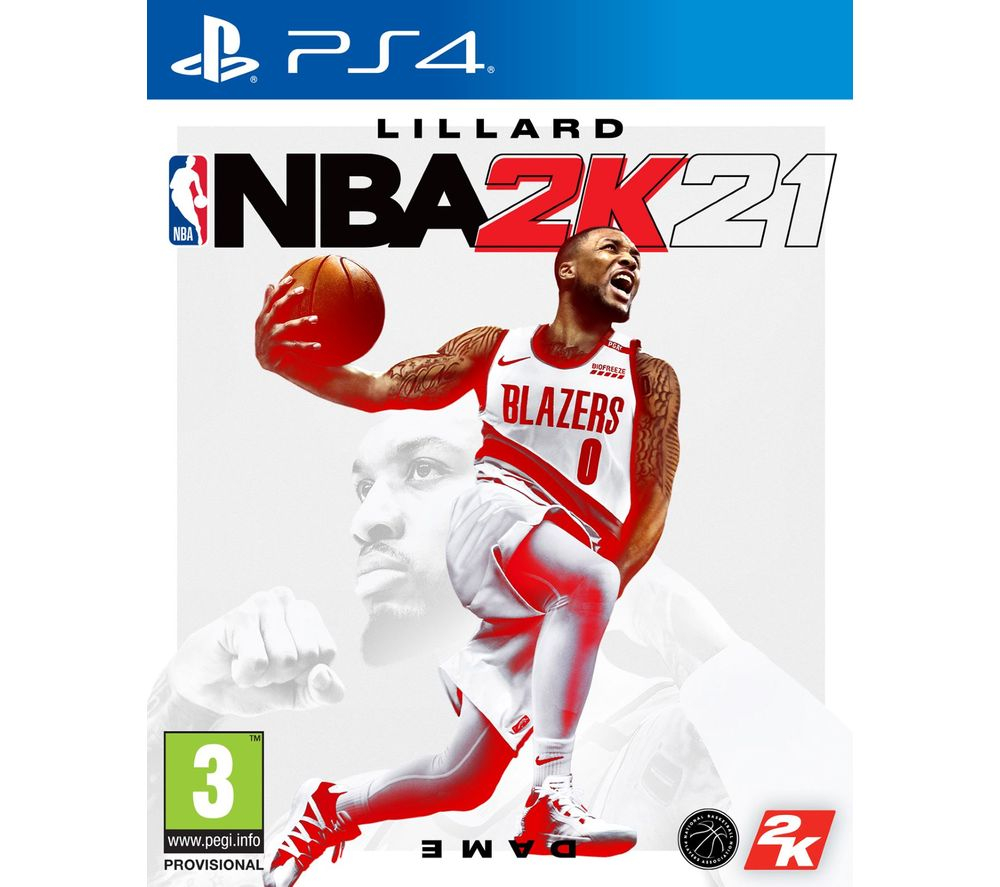 The next generation of basketball on console has arrived. In NBA 2K21 the game feels more real than ever thanks to improved gameplay and super-immersive graphics.

Build your own dream team and rise to the top of the online community competition with a variety of mini-games such as Domination, Triple Threat or Freestyle.

More control than ever before. MyPlayer Builder allows you to make decisions on every aspect of your MyPlayer's potential, including choosing your own Takeover. With dozens of archetypes and badges, the combinations are nearly endless.

NBA 2K21 comes with all your favourite game modes, including neighbourhood – an immersive open-world where any player can make a name for themselves in the most realistic basketball game to date.
PostTweetShare Share with WhatsApp Share with Messenger
Community Updates
Post a comment