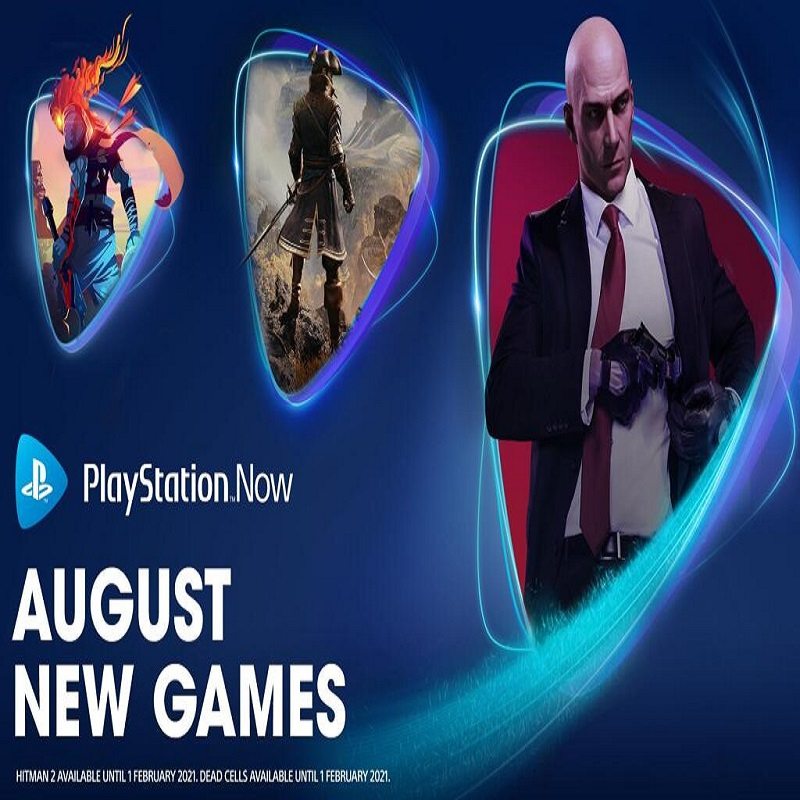 These additions were announced for this month. Pretty good month, IMO. 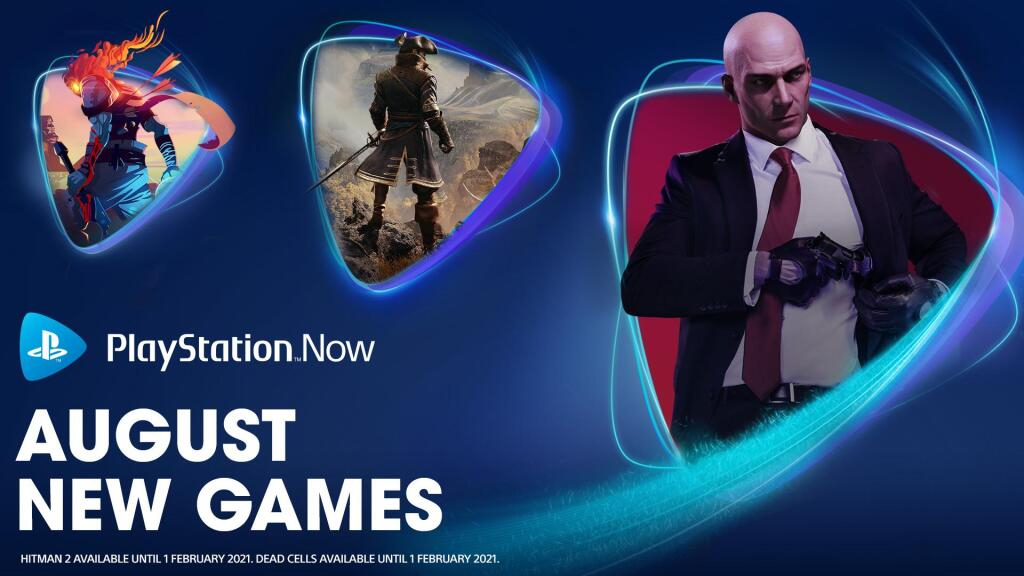 Travel the globe and track your targets across exotic sandbox locations in HITMAN. From sun-drenched streets to dark and dangerous rainforests, nowhere is safe from the world’s most deadly assassin, Agent 47.

In this stunning action RPG, explore uncharted new lands as you set foot on a remote island seeping with magic, and filled with riches, lost secrets, and fantastic creatures. You’ll have complete freedom to shape your abilities, spells and skills and decide whether to complete objectives with combat, diplomacy, deception, or stealth. Forge this new world’s destiny, as you befriend or betray companions and entire factions.

Dead Cells puts you in control of a failed alchemic experiment trying to figure out what's happening on a sprawling, ever-changing and seemingly cursed Island. Tough but fair combat, responsive controls, challenging foes, permadeath and of course, the emergency panic roll to get you out of trouble, make for a demanding, visceral and cathartic action game.
PostTweetShare Share with WhatsApp Share with Messenger
Community Updates
Playstation Network DealsPlaystation Network Discount Codes
New Comment SubscribeSave for later
Top comments
91 Comments
Post a comment