Unfortunately, this deal is no longer available
1427° Expired
36

Standard delivery is £4 for orders under £50, above £50 delivery is free for the majority of items..
Next day delivery is available from £5.00

Returns - items bought online can be collected from your home or returned to stores.
Store purchases can be returned in any Currys store, it doesn’t have to be the one you bought it from.
PostTweetShare Share with WhatsApp Share with Messenger
Community Updates
New Comment 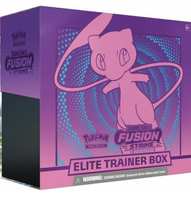 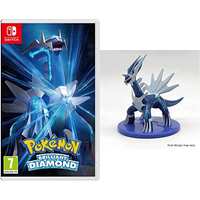 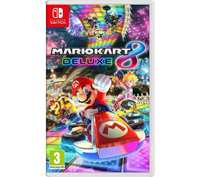 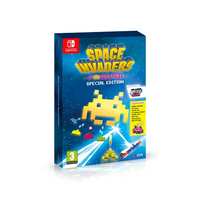 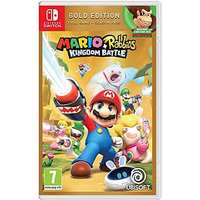 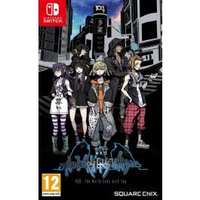 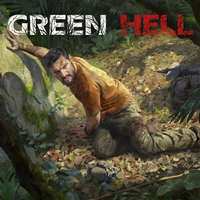 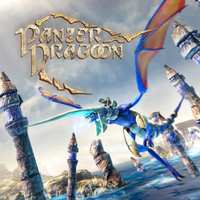 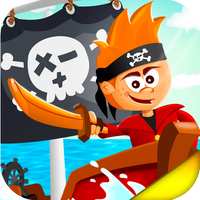 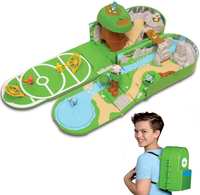 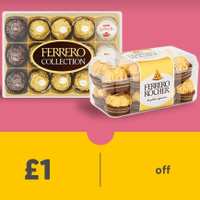 22nd Feb
Managed to pick this up from Currys when this offer was previously posted late last month. It's my first Pokémon game since HG/SS in 2010 and can recommend it.

I've since put 117 hours in and completed the Pokédex to level 10, so to give my thoughts without writing a novel [addendum: too late] I'll say that it's been enjoyable. If you're looking for an open world adventure with Pokémon, or if you enjoy collecting challenges in other games, it is worth the money. The progression after the initial tutorial is well paced and navigating the world is great, as a lot of the initial fun was roaming around and finding areas that were not immediately obvious or out of the way. It feels good being able to use items as lure to sneak around or help catch wild Pokémon, all without having to battle them. I do advise going in blind and not looking up guides or other player comments, because learning the use of items to make new strategies and finding different areas/Pokémon spawns is a massive part of the experience - you can always do so after you've finished what you intend to, if nothing else.

For drawbacks, my main gripe is how there's too little variation in most of the design once you have a grasp on the mechanics and have seen each region. A good example is the endgame/postgame content and completing the Pokédex. To finish the final main (though optional) objective you must complete a minimum number of research tasks for every Pokémon but, despite this massive new world's potential for dynamic interactions, almost every single task comes down to the same flavours of repeated battling or catching goals. It feels like very little creativity was put into this, and instead of using the best asset this game has to make the game feel more engaging it relies on what's (arguably) a secondary mechanic. Interactions with your own Pokémon follow this kind of trend, too. Apart from the option of taking their photos at a place in town or using them to collect resources in the world, you don't interact with your Pokémon at all outside of battles. I'd say you do more with wild Pokémon than with ones you've captured, which really feels out of place when so many characters and NPCs repeat how you're so good at what you do because of how well you get along with your Pokémon. Maybe I'm a sap because I like building a team from the start and don't like to swap them out later just because something new is slightly better, but I do think a big opportunity was missed and it did stand out to me while playing.

Lastly, other comments I've seen remark on low detail textures; I didn't really mind this, though admittedly I played on handheld and not on a big screen. My annoyance here is how often - despite using those low detail textures for the environment - the animations of Pokémon still well within visual range/ the draw distance are reduced. While this may help reduce load on the console, having Pokémon in the near distance just pop in and act like a Powerpoint slideshow does take you out of the experience, somewhat. Given games like Breath of the Wild (which was released five years ago) have such better view distances and have no such issue with animations I don't seen how or why this should even be an issue, but here we are.

That all said, I enjoyed Pokémon Legends a great deal. Its flaws are easy to write because I enjoyed it as much as I did, and were these few issues worked out I'd have considered it an absolute gem. As it stands, it's a foundation future games might hopefully build off, but one worth experiencing.
Edited by: "Orowanloop" 22nd Feb
36 Comments
Post a comment