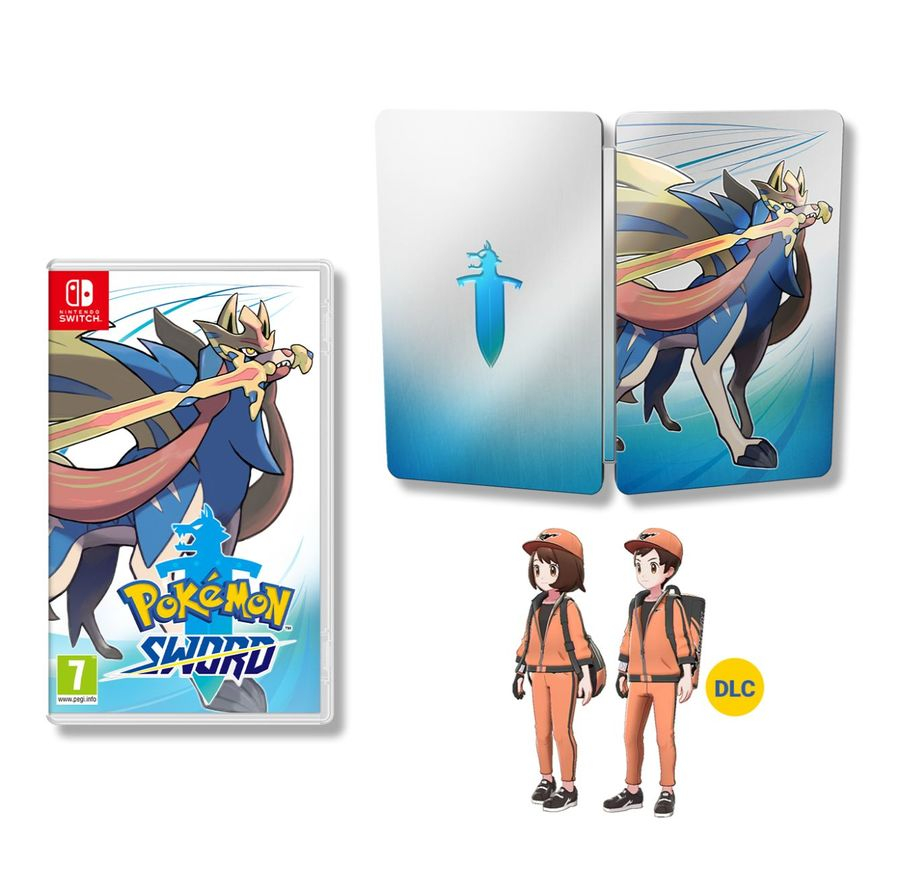 Pokémon Sword A whole new Pokémon RPG adventure awaits in Pokémon Sword. In this all new adventure, you’ll encounter new and familiar Pokémon as you catch, battle, and trade Pokémon while exploring new areas and uncovering an all-new story.

Meet your first partner PokémonYour adventure in Pokémon Sword begins when you choose one of three new Pokémon: Grookey- A mischievous Grass type Chimp Pokémon that is full of boundless curiosity. Scorbunny - A Fire type Rabbit Pokémon that is always running about, bursting with energy. Sobble- A somewhat timid Water type Lizard Pokémon that shoots out attacks as it hides itself in the water.

Introducing the Galar RegionPokémon Swordwill be set in Galar, an expansive region with many environments—idyllic countryside, contemporary cities, thick forests, and craggy, snow-covered mountains. The people and Pokémon live together in this region, and they’ve worked together to develop the industries here. You’ll visit the various Gyms in the Galar region, aiming for the enviable and admirable title of Champion!

Pokémon become huge with Dynamax Dynamax is a phenomenon unique to specific locations in the Galar region, where Pokémon can take on gigantic appearances during battle, and it’s an integral part of Pokémon battles in the region. All the moves of a Dynamax Pokémon will turn into special Max Moves!

The Legendary Pokémon Zacian and Zamazenta These are the Legendary Pokémon that will be featured in Pokémon Sword and Pokémon Shield. They are shrouded in mystery and are even unknown to those who live in the Galar region. ZACIAN - Zacian attacks so gracefully that its movements can even captivate its opponents. It holds what appears to be a sword in its mouth. ZAMAZENTA - Zamazenta’s regal and majestic movements overwhelm any opponents that dare face it. Its body is covered in what seems to be a shield.

I have so many damn games to play...Ordered.[Image] 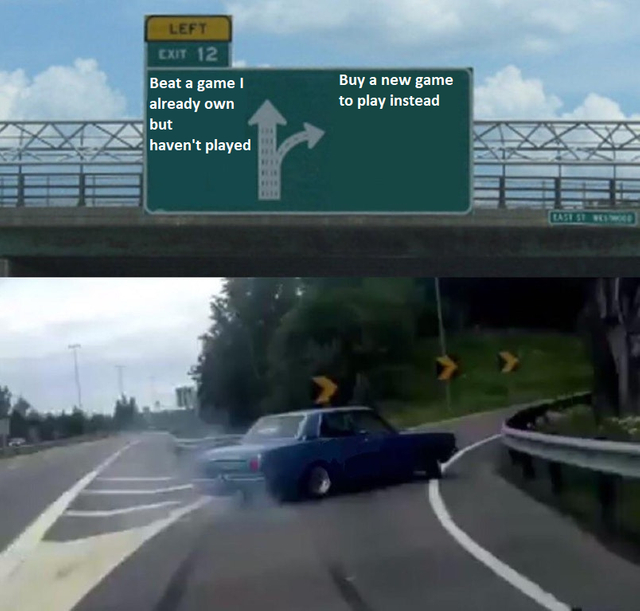 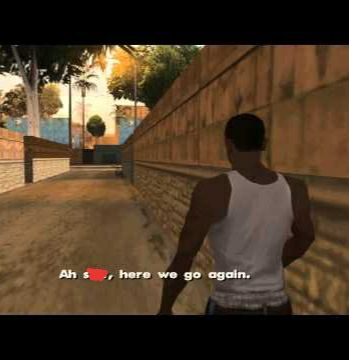 I have so many damn games to play...Ordered.[Image]

30th Jan
Is this a download or game cartridge?
30th Jan 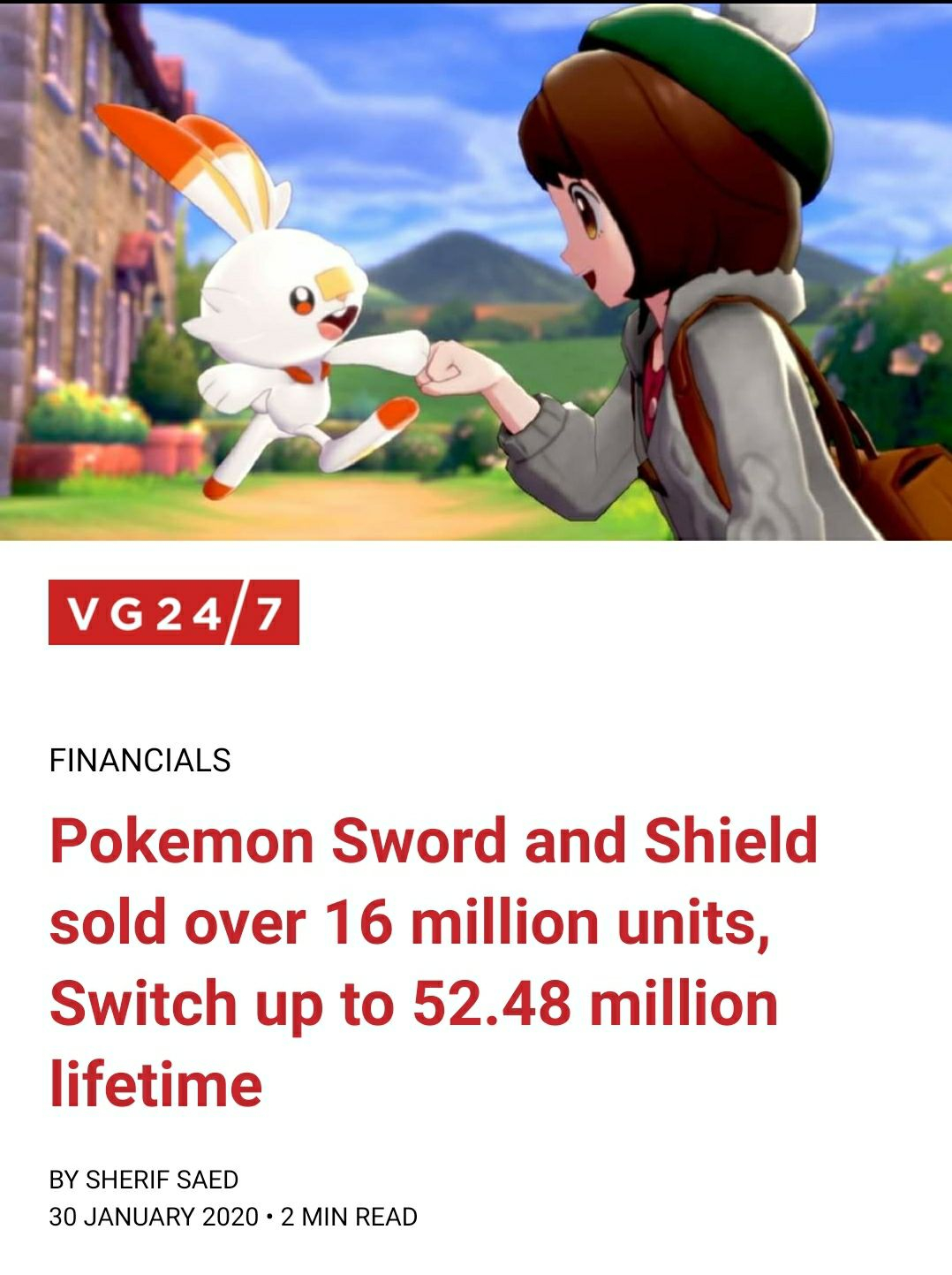 30th Jan
This is a great price !!!!!
30th Jan
Sword or shield ?
30th Jan
Ordered
30th Jan
You should check out TemTem if you have a PC, instead of this recycled rubbish.
30th Jan

Just bear in mind it’s in Early Access so still a work in progress.

Coming to consoles and the Switch eventually too. 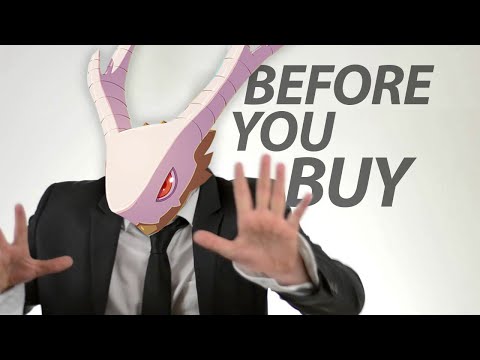 It is indeed but imo it's already better in many respects, it's very fresh and new to me at least.