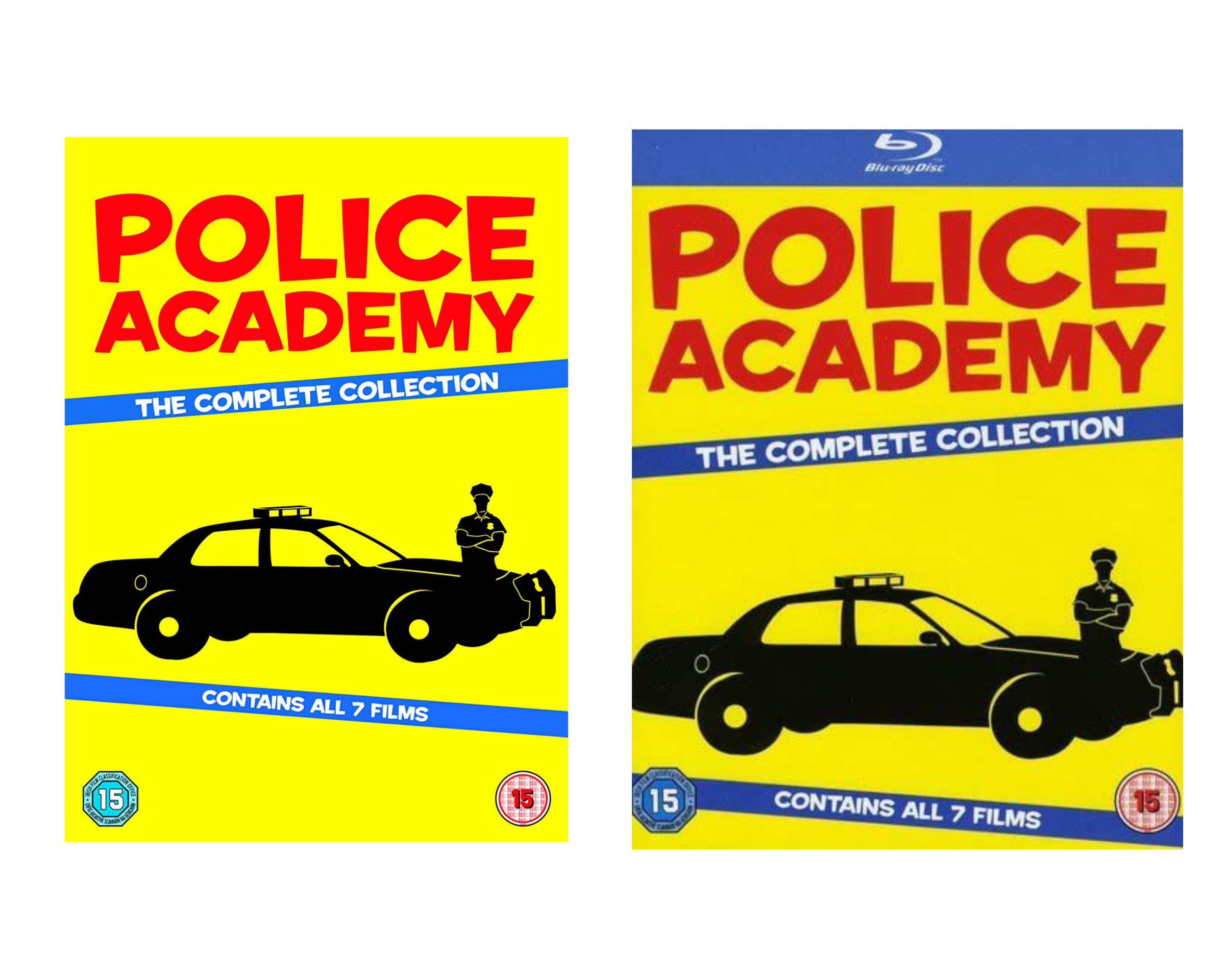 Sashecuador
7Get deal*Get deal*
312°
Police Academy: The Complete Collection [7 film] [Blu-ray Region Free] 2013 Edition £15.99/DVD £11.99 (£2.99 p&p non prime) @ Amazon
£15.99
Posted 4th May 2021
Description
Collection of all seven films from the highly successful comedy series. In 'Police Academy' (1984), a new mayor offers a motley crew of misfits the chance to oil the wheels of justice when he lifts the restrictions that normally apply for recruiting new members to the police force. The academy has the onerous task of knocking them into law-enforcing shape. 'Police Academy 2 - Their First Assignment' (1985) sees six of the inept recruits being transferred to another precinct, where the lieutenant's promotion depends on them flunking their training course. They also face trouble on the streets in the form of a gang of sociopaths, led by a psychobabbling lunatic. In 'Police Academy 3 - Back in Training' (1986), the police budget is being cut, so one of the two training academies faces the chop. It's up to the former graduates of Commandant Lassard (George Gaynes)'s academy to save their old training ground. In 'Police Academy 4 - Citizens On Patrol' (1987), our rookie cops try to involve the local community in order to prevent crime. However, their efforts are thwarted by Captain Harris (G. W. Bailey) who is determined to scupper the plans of the group which has caused him so much trouble in the past. 'Police Academy 5 - Assignment Miami Beach' (1988) sees Commandant Lassard finally reach retirement age. The whole gang fly down to Miami to watch him receive an award. The only problem is that he's picked up the wrong bag at the airport and is now in possession of some stolen diamonds belonging to a bunch of crooks. In 'Police Academy 6 - City Under Siege' (1989), a criminal holds the city to ransom by masterminding a spate of burglaries and fraud. To make matters worse, the rookie cops have a plan to stop him. 'Police Academy 7 - Mission to Moscow' (1994) sees the fabled police team helping out in post-Soviet Union Russia. The Russians have a problem on their hands when Mafia godfather Konali (Ron Perlman) hatches a plan to control the entire world via an addictive computer game. The fate of the planet lies in the police academy's hands, much to the planet's concern...