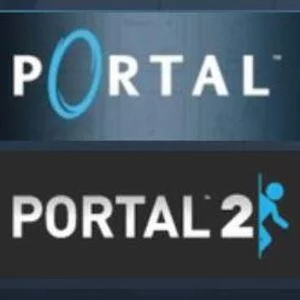 Good price for this bundle which contains both Portal & Portal 2

Portal™ is a new single player game from Valve. Set in the mysterious Aperture Science Laboratories, Portal has been called one of the most innovative new games on the horizon and will offer gamers hours of unique gameplay.

The game is designed to change the way players approach, manipulate, and surmise the possibilities in a given environment; similar to how Half-Life® 2's Gravity Gun innovated new ways to leverage an object in any given situation.

Players must solve physical puzzles and challenges by opening portals to maneuvering objects, and themselves, through space.


Portal 2 draws from the award-winning formula of innovative gameplay, story, and music that earned the original Portal over 70 industry accolades and created a cult following.

The single-player portion of Portal 2 introduces a cast of dynamic new characters, a host of fresh puzzle elements, and a much larger set of devious test chambers. Players will explore never-before-seen areas of the Aperture Science Labs and be reunited with GLaDOS, the occasionally murderous computer companion who guided them through the original game.

The game’s two-player cooperative mode features its own entirely separate campaign with a unique story, test chambers, and two new player characters. This new mode forces players to reconsider everything they thought they knew about portals. Success will require them to not just act cooperatively, but to think cooperatively.
PostTweetShare Share with WhatsApp Share with Messenger
Community Updates
Steam Store DealsSteam Store voucher
If you click through or buy, retailers may pay hotukdeals some money, but this never affects which deals get posted. Find more info in our FAQs and About Us page.
New Comment Subscribe Save for later
Top comments
26th Nov 2019 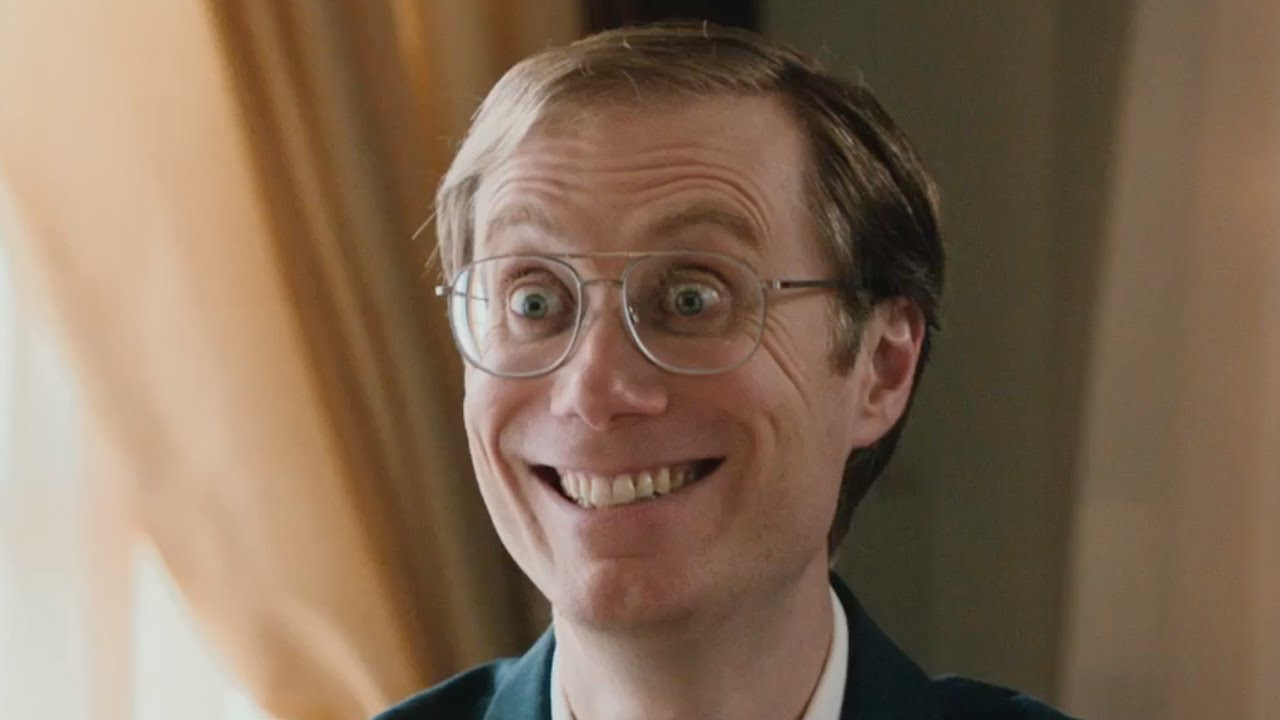 ‌
26th Nov 2019
Cracking games at a bargain price. Just remember, there is no cake.
26th Nov 2019
I commented on this last time it was on offer and bought it to play them both for the second time.
Two superb and enjoyable games, not too hard and they are worth it if only to hear Ellen Mclain as GLADOS and Stephan Merchant as Wheatley.
Heat added
26th Nov 2019
I wish they'd remaster them and bring them to consoles. A VR version would be good but I can already imagine the motion sickness now
26th Nov 2019
Anyone who hasn't played these should hit the Buy button. Hot.
26th Nov 2019
There is no excuse for not buying these if you're even slightly interested in them (if you don't already own them that is). Absolutely amazing games, especially the second.
26th Nov 2019
Does this have local multiplayer? I remember playing this with my brother in Xbox 360 years ago..
26th Nov 2019
What is this game about? Is it worth a shot?
26th Nov 2019

if you've never played Portal you've missed out. A genre of it's own, absolute masterpiece imo
26th Nov 2019

Apparantly this might not be true! Well the cake bit anyway, the games are awesome!
Edited by: "BraveSirRobin" 26th Nov 2019
26th Nov 2019

It's a first person shooter where you shoot holes instead of bullets, has a story worth following and battle it out with J Jonah Jamesons wife who may or may not be your Mum, so yeah nothing like an FPS really.

You're in for a treat. I'm far more desperate for a Portal 3 than Half Life 3. The Portal 2 multiplayer coop is loads of fun too. The two of them are up there as my all time most favourite games.

I've played the first Portal twice: each time, I couldn't stop myself from playing it right through from beginning to end in one session. That's just not the sort of thing I normally do either.

Portal and Portal 2 are two of the most innovative, well written and, most importantly, fun games to have ever been created. Nothing can compare to them.

I have downloaded already. Ready to play this afternoon ‌
27th Nov 2019
Still haven't played through these lol
27th Nov 2019
They do need to do a number 3, I’ve completed both of these about 1000 times but still great every time
27th Nov 2019
Absolute 🔥

I'm actually quite envious of you.

What do you mean there is no cake? The cake was delicious and moist!
27th Nov 2019
I bought it a couple years back and it is absolutely brilliant, a sense of humour and real mind bending puzzles. My son loves it as well. It still looks good enough visuals wise and will run on most modern PCs.