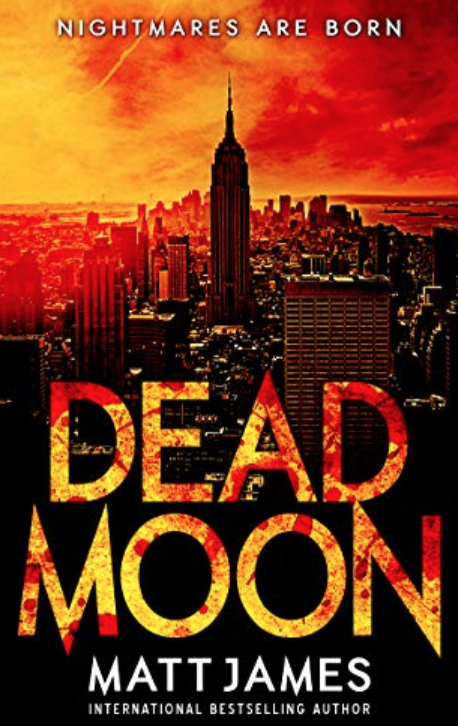 From the international bestselling author of DARK ISLAND and SUB-ZERO comes a relentless, action-packed thriller series.

NYPD Detective Frank Moon thought he’d seen everything until a meteor landed in Central Park, and exposed the surrounding area to a hellish radiation. Something instantly occurred to those who witnessed its entry into Earth’s atmosphere—something within their genetic code changed. And it happened violently.

In search of his wife, Frank is forced to weave his way through the chaos of Manhattan. The space rock, Abaddon, not only carried with it a sinister glow, but it also brought with it the closest thing to evil anyone had ever seen.
PostTweetShare Share with WhatsApp Share with Messenger
Community Updates
Amazon DealsAmazon discount code
If you click through or buy, retailers may pay hotukdeals some money, but this never affects which deals get posted. Find more info in our FAQs and About Us page.
New Comment Subscribe Save for later
8 Comments
31st Dec 2019
Something cheery to ring in the new year
31st Dec 2019
Sounds like Glasgow at Hogmanay!
31st Dec 2019
It better be good
31st Dec 2019
Can someone 'in the know' explain how the author makes any money out of offering their books for free?
31st Dec 2019