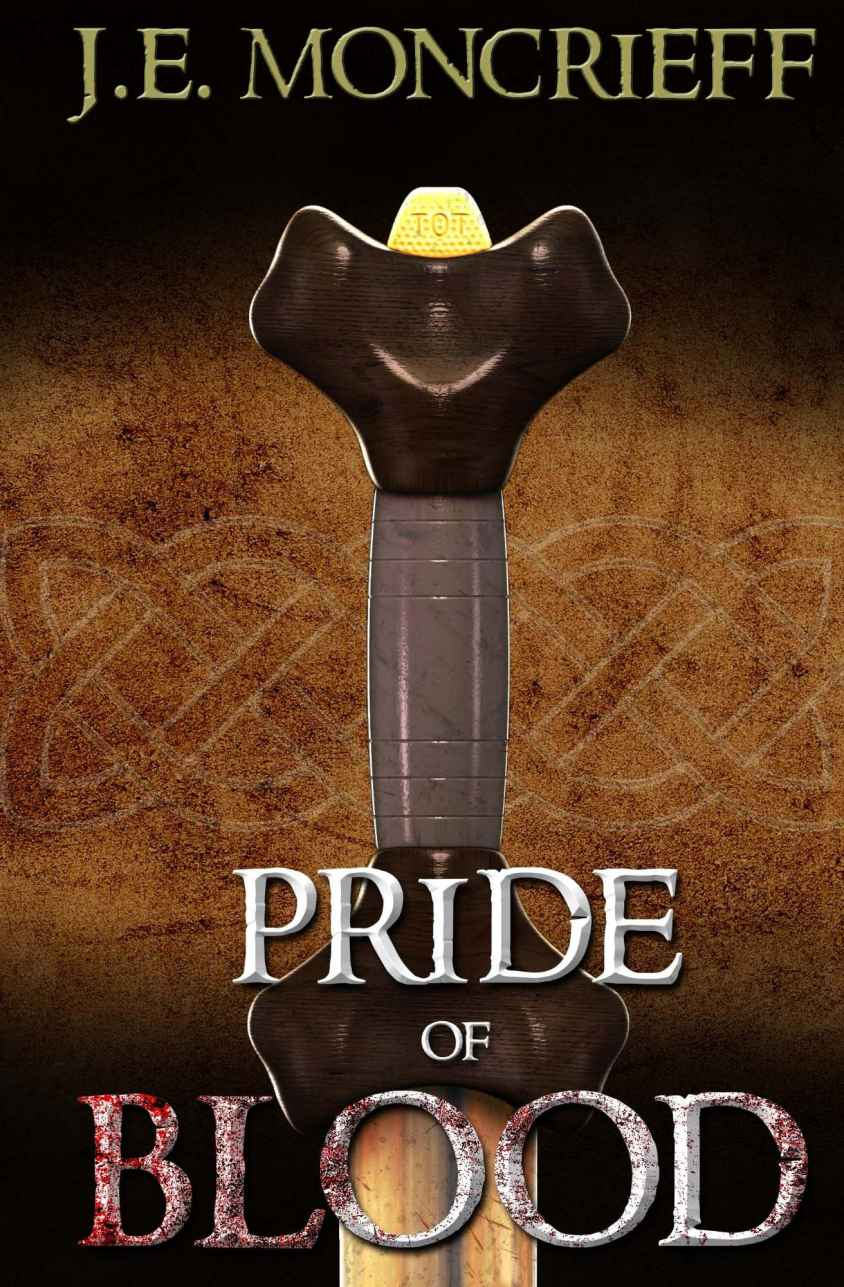 Great book for a quid!

Set among fictional tribes in first-century Britain, Pride of Blood is the story of one boy, Tristen, lost to his tribe and raised by another only to be discovered years later and returned as the long-lost son of Jodoc, the Avante chief.

But the return isn't welcome to all. Jodoc's eldest son, Brennus, shamed for causing his brother's disappearance, struggles to control both his jealousy and hatred as he plots to take over the tribe and incite a war that would destroy them all.

Forced to bow against his will in order to protect the tribes, Tristen must ignore the pain as his loved ones fall around him and find a way to face his own death in order to win back his people and restore justice to his lands.
PostTweetShare Share with WhatsApp Share with Messenger
Community Updates
Amazon DealsAmazon discount code
New Comment Subscribe Save for later
1 Comment
24th Jan
Great read!