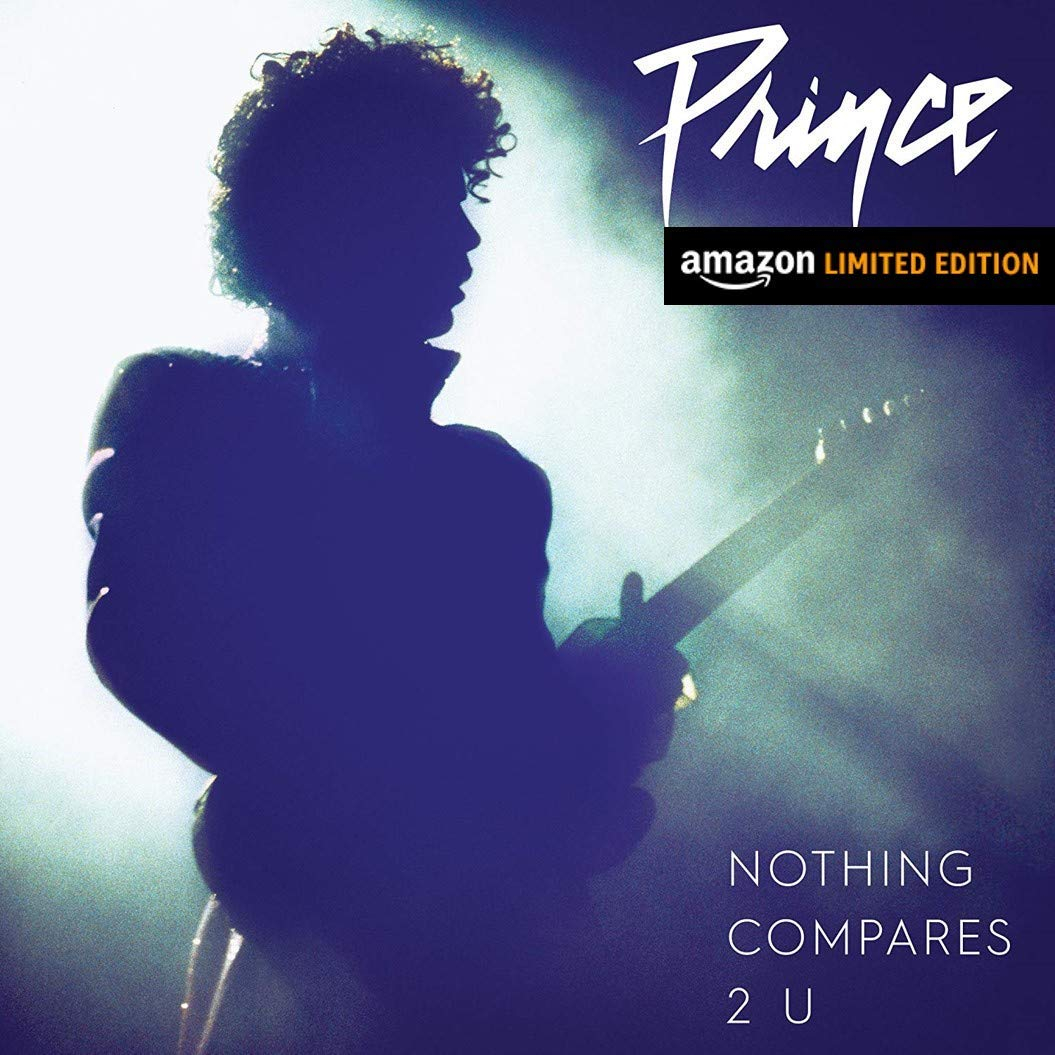 
PRINCE Nothing Compares 2 U (2018 UK limited edition 7 vinyl single featuring his previously unreleased original version which was recorded in 1984 six years before 1990s classic reimagining by Sinéad OConnor and before Prince started performing the song live including both the Single Edit and Full Length Version. The vinyl is in BRAND NEW condition housed in the metallicised picture sleeve which remains sealed within its hype / barcode-stickered shrinkwrap)
PostTweetShare Share with WhatsApp Share with Messenger
Community Updates
Amazon DealsAmazon discount code
New Comment Subscribe Save for later
6 Comments
1st Feb
I prefer his version of this song to be honest (not taking anything away from Sinead who did a top job, too).
Prince wrote so many tunes for other people - Manic Monday by The Bangles is another example.
1st Feb
There aren't many songs by Prince that I like, but I do like this song, I prefer the Sinead version which conveys the song with such emotion. The story Sinead told about Prince if true is sad how he went to attack her. Prince was a unique artist, and no question one of the highest class musicians the pop world has seen. If you want to see what he could do the Superbowl 2007 performance might well be Peak Prince or maybe his outrageous guitar solo on Prince, Tom Petty, Steve Winwood, Jeff Lynne and others -- "While My Guitar Gently Weeps", such brilliance and arrogance rolled in to one. Supreme confidence of his ability as a musician. So I have nothing but respect for Prince even though I would find it tough to single out any track by his I'd want to play regularly including this one.
1st Feb
And includes AutoRip
1st Feb
What's so limited edition?
1st Feb
£4.10 now
2nd Feb