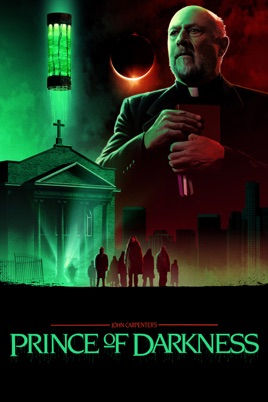 I hope they bring the price down on a few of the other John Carpenter's classic's, which have recently been remastered in 4K.

John Carpenter’s 1988 cult classic has been stunningly restored in 4K. Deep in the basement of an abandoned church, once run by a sinister religious sect, lies a strange bottle of green liquid being investigated by a group of local theoretic physics students. But as the night draws in the students soon realise that the strange relic holds a dark and powerful force beyond their control. A force that could well be the essence of pure evil: the remains of Satan himself. 'Prince of Darkness' tackles subjects rarely dealt with in the genre of horror, and does so with great visual style and originality.
PostTweetShare Share with WhatsApp Share with Messenger
Community Updates
ITunes Store DealsITunes Store voucher
New Comment Subscribe Save for later
13 Comments
27th Apr
Wish They Live and The Fog was this price.
27th Apr
Underrated.
27th Apr
Great film!
27th Apr
Awesome film
27th Apr
I only saw this once (when it came out) and thought that it was crud. Maybe I should give it another go as Carpenter is a proper hero of mine.
27th Apr
Possibly my favourite Carpenter.
27th Apr
heat added,
but not a great film if truth be told.
just my opinion.
27th Apr
Heat...but I can't buy as I don't have any Apple devices.
Can't watch on Nvidia shield, windows 10 pc...
Edited by: "alfreer1" 27th Apr
27th Apr
I just didn't like this movie. And I love The Carpenter!
27th Apr
Fab movie!
A forgotten gem 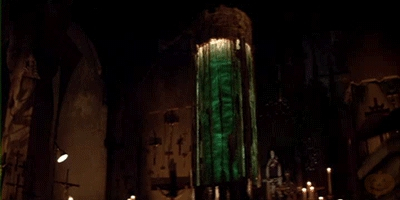 I use a 4K Roku stick as it gives me access to Apple TV , Amazon Prime, Disney and many more. Plus it's a lot cheaper than Apple TV products. You can obviously watch on a Windows PC.
27th Apr

Wish They Live and The Fog was this price.

Yep, waiting on those and Escape from New York.
27th Apr
AWESOME FILM