The next games which will be offered with the PS Plus subscription for the month of May will include FIFA 22 (PS5 & PS4), Tribes of Midgard (PS5 & PS4) and Curse of the Dead Gods (PS4). These titles will be available from May 3rd 2022. Source. 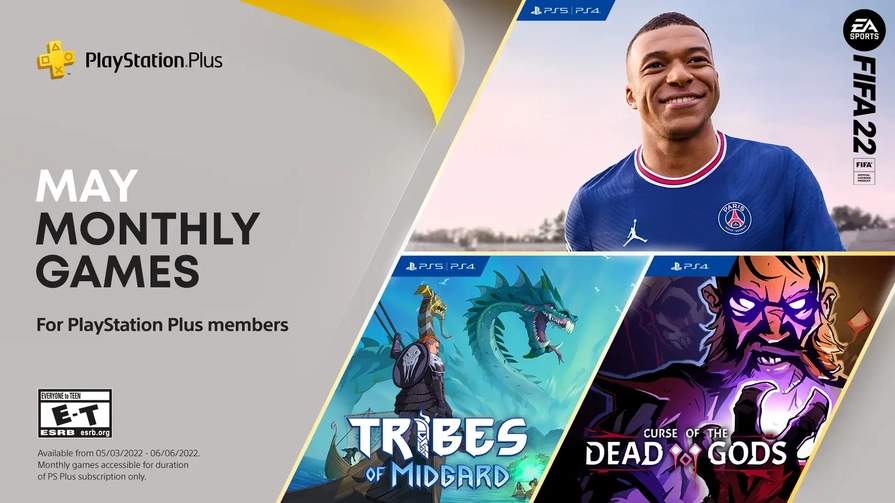 May’s PlayStation Plus line-up is revealed. PlayStation Plus members can enjoy FIFA 22, Tribes of Midgard and Curse of the Dead Gods from Tuesday, May 3 when the three games are available to add to your game library. This month’s line-up also includes a bonus FIFA 22 FUT pack, exclusive to PlayStation Plus.

FIFA 22 (PS5 & PS4)
Powered by Football, EA Sports FIFA 22 brings the game even closer to the real thing with gameplay advances across every mode. Build your dream squad in Ultimate Team, Create Your Club in Career Mode, and express yourself in style on the streets with reimagined Volta Football gameplay. Enjoy local or online competitive multiplayer matches on PS4 and PS5, while the power of PS5 makes every match even more real with ground-breaking next-gen HyperMotion technology. With big innovation all over the pitch, it’s time to start your FIFA 22 season! 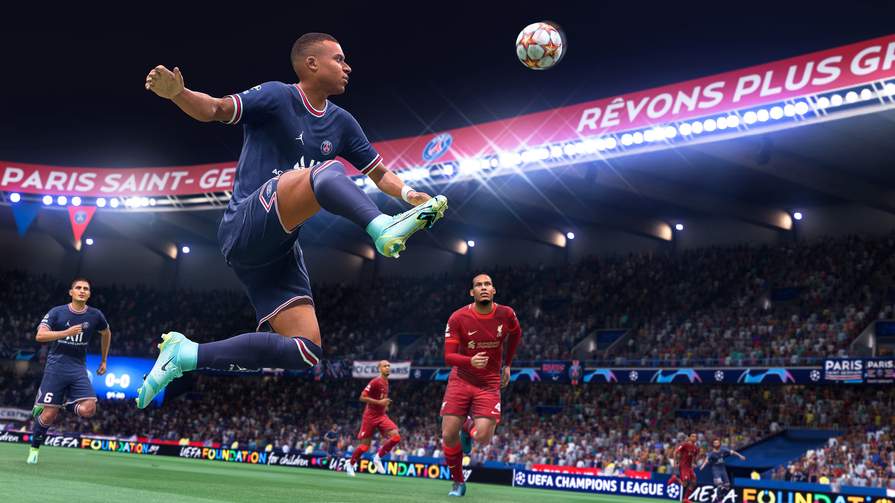 Tribes of Midgard (PS5 & PS4)
Tribes of Midgard blends survival and ARPG genres into a colourful co-op or solo experience set within the universe of Norse mythology. As an Einherjar, returned to life by Odin himself, you and your tribe of up to 10 players will need to defend the Seed of Yggdrasil from evil forces set on bringing about Ragnarök. Together, you will have to venture out and explore the wilderness of Midgard to gather the resources, materials, and hidden treasures essential to forging new weapons, epic armor, and fortifying your village. Your greatest threats lie hidden throughout Midgard in the form of giants and great beasts of Norse legend. Will you be able to conquer these forces, save the Seed, and escape before the onset of Fimbulwinter? 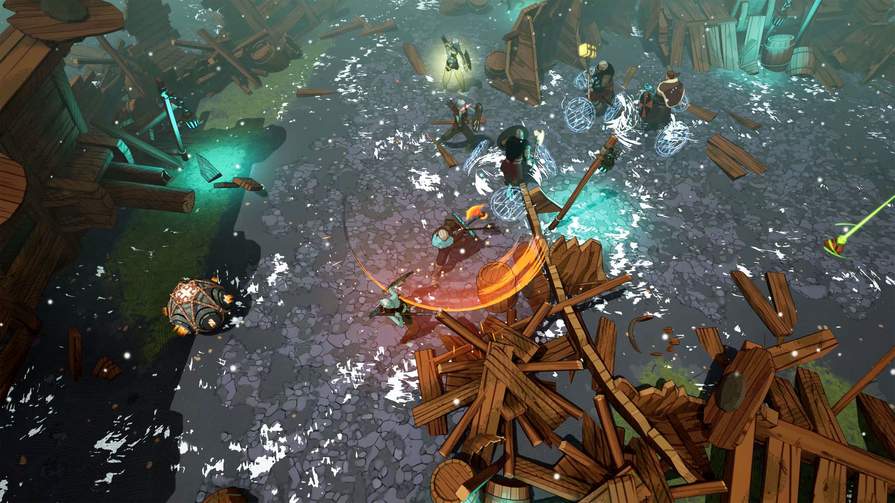 Curse of the Dead Gods (PS4)
In this skill-based, single player roguelike, explore an accursed temple, a seemingly-infinite labyrinth of bottomless pits, deadly traps, and monsters. Your greed will lead you to death, but that is not an escape. Rise to fight again. Collect mystical Relics and an arsenal of weapons to make yourself unstoppable, but each powerful curse can be a double-edged sword, creating unique curses that influence your playstyle on every attempt. Defy the malignant deities that linger in this place. Battle through hordes of enemies in dark, cavernous passages filled with traps and secrets of all sorts – fire-spewing statues, explosives, hidden spikes, and worse. 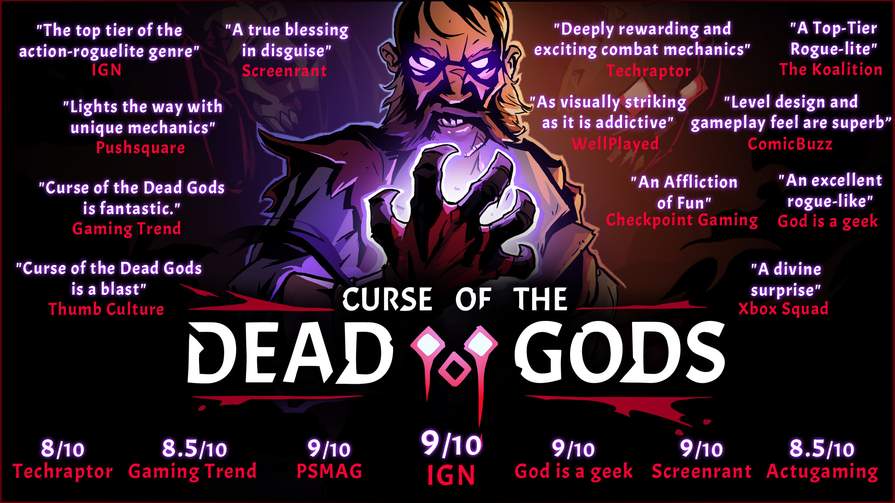