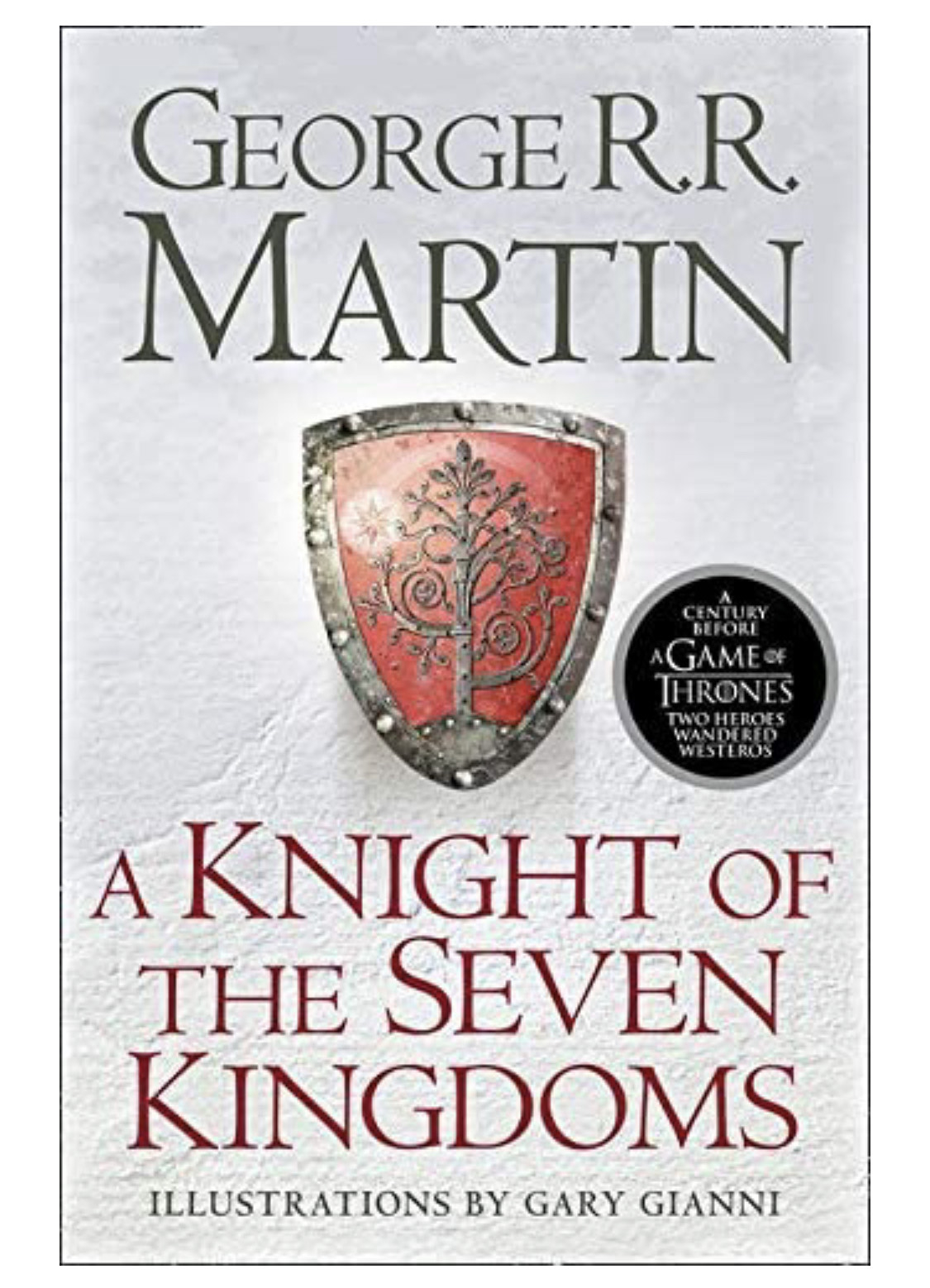 A Knight of the Seven Kingdoms: The Adventures of Ser Duncan the Tall, and his Squire, Egg (Song of Ice & Fire Prequel)

A young, naïve but courageous hedge knight, ser duncan the tall towers above his rivals – in stature if not experience. Tagging along with him is his diminutive squire, a boy called egg – whose true identity must be hidden from all he and dunk encounter: for in reality he is aegon targaryen, and one day he will be king. Improbable heroes though they be, great destinies lie ahead for dunk and egg; as do powerful foes, royal intrigue, and outrageous exploits.

A knight of the seven kingdoms brings together for the first time the first three official prequel novellas to George R.R. Martin's ongoing masterwork, a song of ice and fire, set in an age when the targaryen line still holds the iron throne, and the memory of the last dragon has not yet passed from living memory.
PostTweetShare Share with WhatsApp Share with Messenger
Community Updates
9 Comments
Post a comment