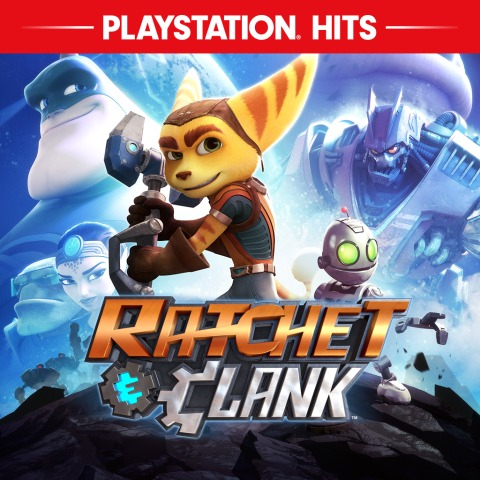 Fab games at decent prices, if you managed to miss it when some of them were free on the network a while back.

You can pick up a £10 PSN credit from ShopTo for £8.85 and buy it using those - in the process still have a quid left for future buys - thanks to cal23 for reminding

With an hour of new cinematics (including footage from the film), Ratchet & Clank (PS4) takes a deeper look at the characters’ origin stories and modernizes the original gameplay. Explore the galaxy in a game that features new planets, new and updated gameplay segments, all-new bosses, all-new Clank gameplay, all-new flight sequences, and much more --- with completely new visuals built to demonstrate the power of the PS4!

Battle your enemies with an out-of-this-world arsenal, including new weapons and fan-favorite tools of destruction from the Ratchet & Clank Future series. From the brand new Pixelizer (which transforms enemies into explosive 8-bit pixels) to franchise favorites like the dance-party-inducing Groovitron and wise-cracking robotic bodyguard Mr. Zurkon, Ratchet & Clank’s arsenal has never been better. 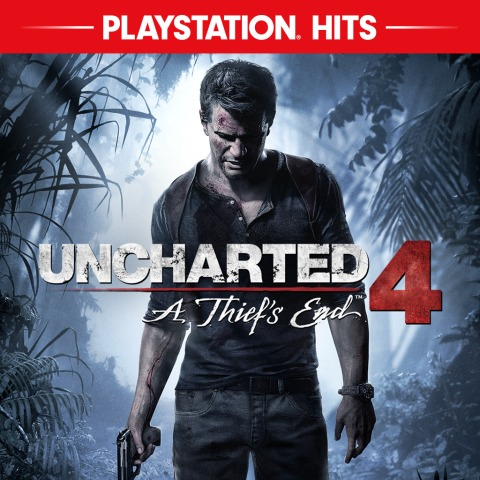 Every Treasure Has its Price

Thrown back into the dangerous underworld he’d tried to leave behind, Nathan Drake must decide what he’s willing to sacrifice to save the ones he loves.

Join Drake, Sam, Elena and Sully on an epic adventure around the globe, through jungle isles, bustling cities and snow-capped peaks in search of a lost fortune. 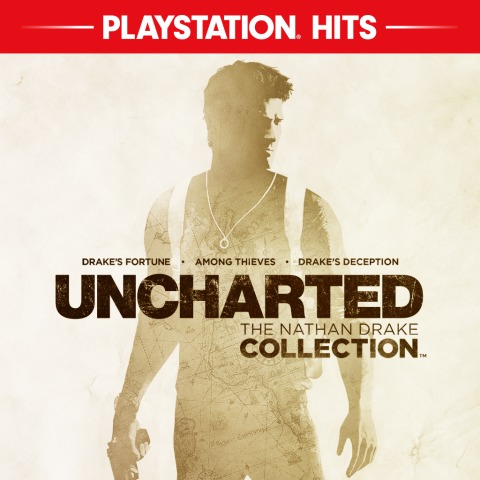 Description
Experience one of the most revered game series of all time as you follow the perilous journey of Nathan Drake across the globe, from humble beginnings to extraordinary discoveries.

Meet an unforgettable cast of characters as Drake puts life and friendship on the line in a race against ruthless enemies to uncover unimaginable treasures. 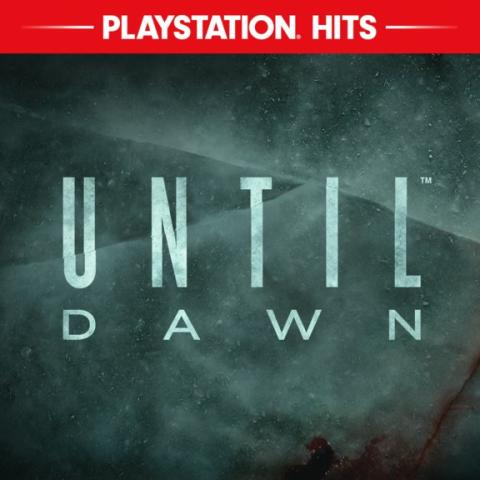 Description
Download the digital edition of Until Dawn and delve into your group’s dark past in a bonus chapter part way through your story. Search for signs of what’s really going on, face new scares and unearth things which could drastically change the course of the following chapters.

Only Your Choices Determine Who Will Survive

When eight friends return to the isolated mountain lodge where two of their group disappeared exactly one year ago, things quickly turn sinister.
Gripped by fear and with tensions running high, you’ll have to make the difficult decisions that will mean life, or death, for each member of the group.


Hope it helps someone.
PostTweetShare Share with WhatsApp Share with Messenger
Community Updates
Playstation Network DealsPlaystation Network Discount Codes
New Comment SubscribeSave for later
11 Comments
4th Jun
Ratchet and clank below a tenner? Bargain! Heat mate
4th Jun
Heat, might have a look at the sale now, metro can’t keep my attention and I’m in need of something to play
4th Jun

Ratchet and clank below a tenner? Bargain! Heat mate

Thanks bud, hope you are well?
4th Jun

Loads of good games at decent prices in the current sale, have a go
4th Jun

Thanks bud, hope you are well?

Good mate thanks for asking just keeping mentally busy - how are you?
4th Jun

Good mate thanks for asking just keeping mentally busy - how are you?

All good mate, same here too, super busy with work and kids
4th Jun
Don't forget about the PSN Top Up deals on ShopTo.
£10 for £8.85 here‌
4th Jun

All good mate, same here too, super busy with work and kids

Fab tip indeed, totally forgot about that - added and credited
5th Jun
£7.90ish from US store if your all set up for that.
2nd Jul
Rachet is expired