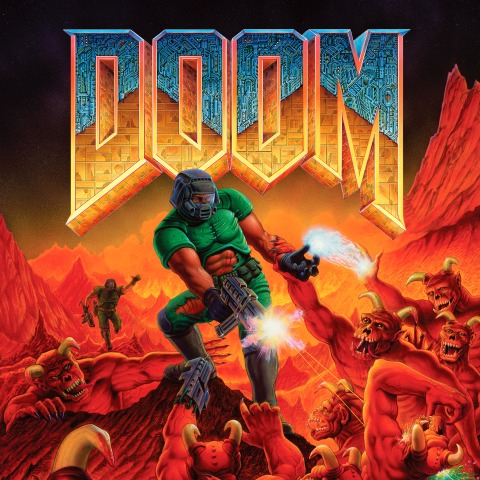 Description
Celebrate DOOM’s 25th anniversary with the re-release of the original DOOM (1993). First released in 1993, DOOM introduced millions of gamers to the fast-paced, white-knuckle, demon-slaying action the franchise is known for. Relive the birth of the first-person shooter and experience the demon-blasting fun that popularized the genre. 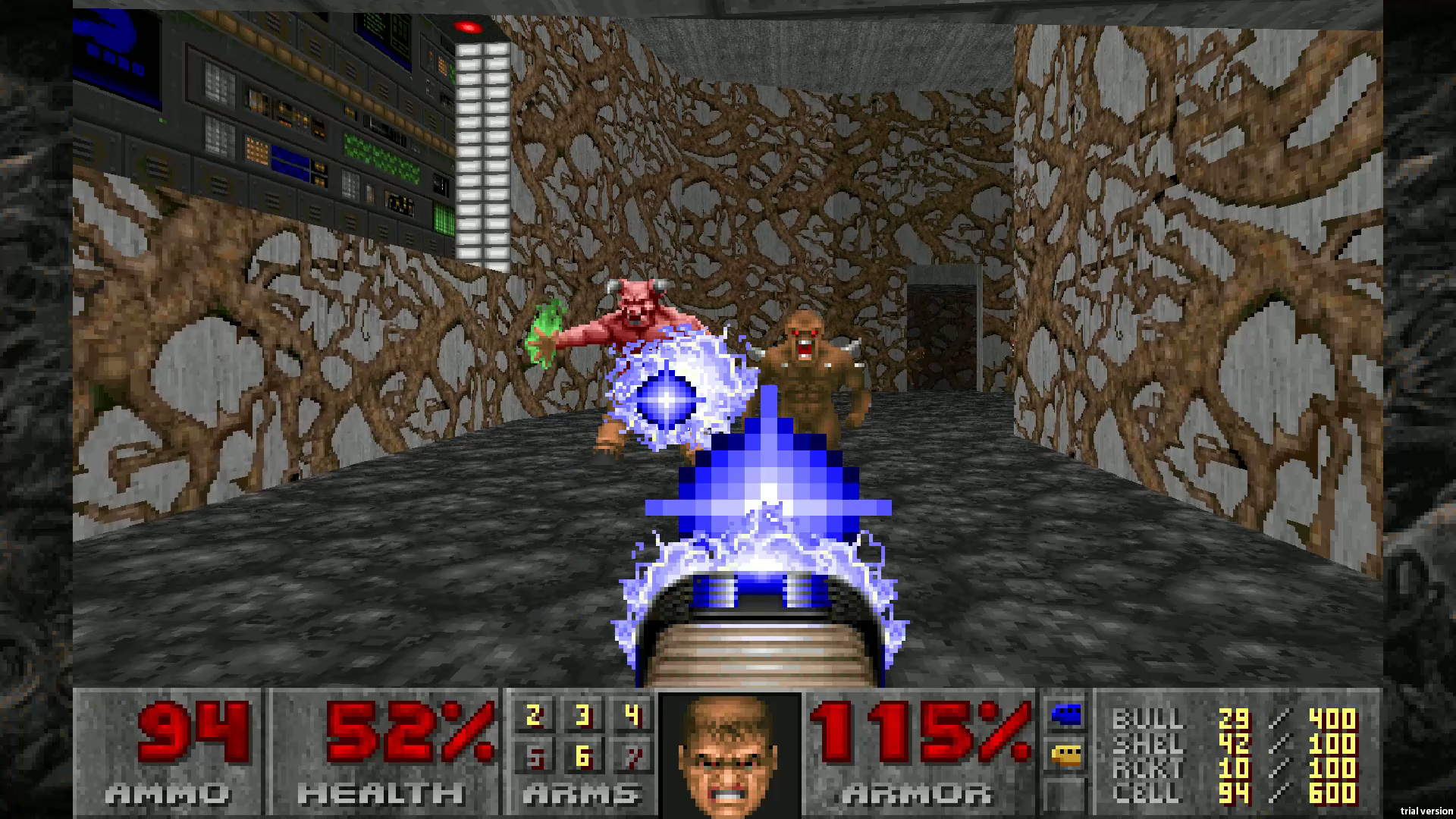 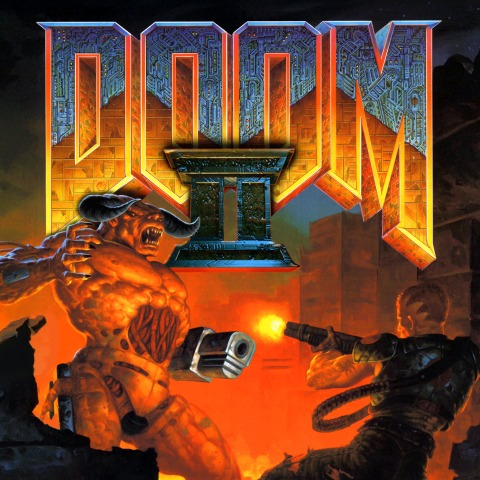 Description
Celebrate DOOM's 25th anniversary with the re-release of DOOM II. This beloved sequel to the groundbreaking DOOM (1993) gave players the brutal Super Shotgun to bear against deadlier demons, and the infamous boss, the Icon of Sin.

The re-release of DOOM II includes:

To save Earth, you must descend into the depths of hell, survive demon hordes, and take part in the fiercest battle ever. 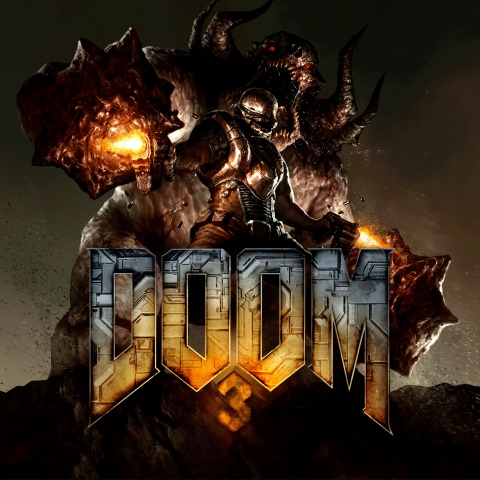 In this critically acclaimed action-horror re-telling of the original DOOM, players must battle their way through a demon-infested facility before entering the abyss to battle Hell's mightiest warrior - and put an end to the invasion.

DOOM 3 includes the Resurrection of Evil and The Lost Missions expansion packs.

Edit - lowest is £2.49
Edited by: "thewrecker7477" 17th Jun
17th Jun
If you're on console only the added value all the level expansions provide is crazy good! It feels like they've doubled the amount of levels with all the free content they've added! Voted hot!
17th Jun

Yeah that was it I remember