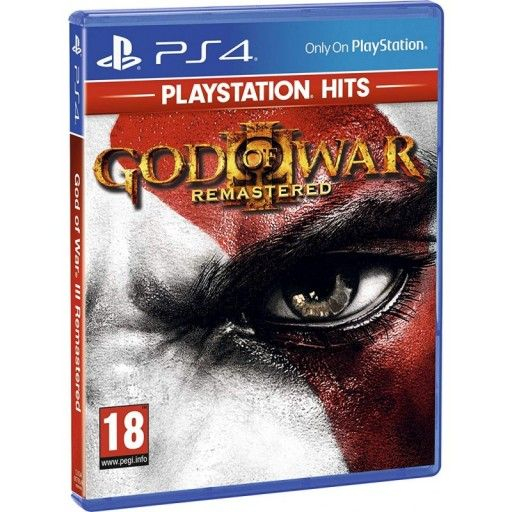 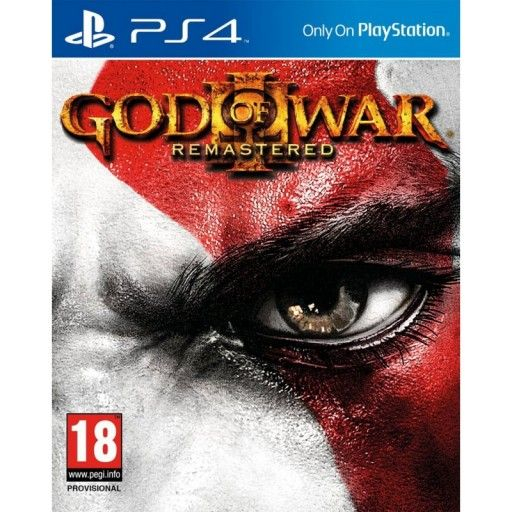 Kratos’ greatest challenge
Remastered & built for PS4 - join Kratos, riding on the back of a gigantic titan, ascending Mount Olympus in a full-on assault. He’s after one thing and one thing only – vengeance for years of betrayal and tragedy. The closing chapter of the trilogy is easily one of the greatest gaming spectacles in PlayStation history, perfect for anyone who wants to re-live the action in visceral detail, or for those who may have missed out first time round.