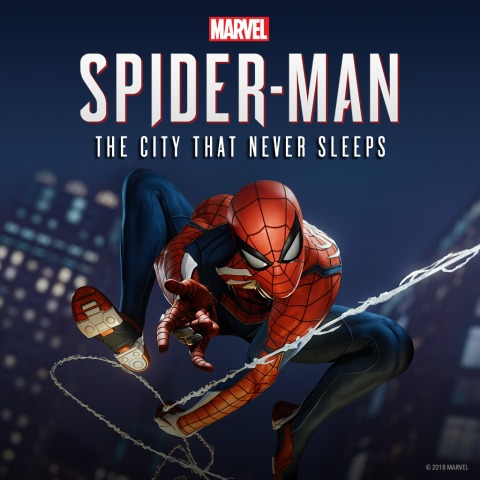 A fab addition for those looking to extend the fun with the game, down again to the historical low price on the store.

Description
PLEASE NOTE THAT THIS IS A SEASON PASS INCLUDING ALL THREE CHAPTERS OF MARVEL’S SPIDER-MAN: THE CITY THAT NEVER SLEEPS.