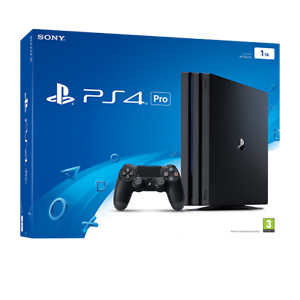 Shopto has changed their price yet again but still works out cheaper than elsewhere with PRIZE20 for 20% discount. This expires on 21st November.

Dynamic 4K gaming outputted by graphic rendering or upscaled to 4K resolution; support varies by game title. 4K entertainment via 4K video streaming services only. HDR and faster frame rates not supported by all games and video content. "Best Selling" is based on UK sales of all consoles 02/01/14 to 05/11/16.

Double the power*2 with an incredible combination of visual quality and performance in a console.

Visuals are more realistic, strikingly vivid and truer to what the human eye sees in the real world.ULTIMATE SHARE PLAY AND REMOTE PLAY Share or stream your games in stunning detail with visuals of up to 1080p and 60fps.

consoles, and hook up with the biggest online community

of players with PlayStation Plus.

All games are fully cross-compatible with PS4 Pro and PS4,

and players compete online in the same multiplayer ecosystem.

the DUALSHOCK 4 wireless controller defines the new generation of play. The new model features a stylish black matt finish, and shows your light bar colour from above as you play.

PlayStation VR - put yourself at the centre of the game and explore extraordinary worlds in a way you've never experienced before. For total immersion, interact with virtual environments using a PlayStation Move motion controller or DUALSHOCK 4 wireless controller.

PlayStation Camera - integral to the PlayStation VR experience, the camera tracks the PS VR headset, PlayStation Move or DUALSHOCK 4 wireless controller to heighten your sense of presence. It also unlocks PS4 features like voice controls, facial recognition and picture-in-picture video editing and broadcasting.
PostTweetShare Share with WhatsApp Share with Messenger
Community Updates
EBay DealsEBay discount code
If you click through or buy, retailers may pay hotukdeals some money, but this never affects which deals get posted. Find more info in our FAQs and About Us page.
New Comment Subscribe Save for later
Top comments
19th Nov 2019
Its £271 not £171
3 Comments
19th Nov 2019
Its £271 not £171
19th Nov 2019

Thanks for pointing it out changed
19th Nov 2019 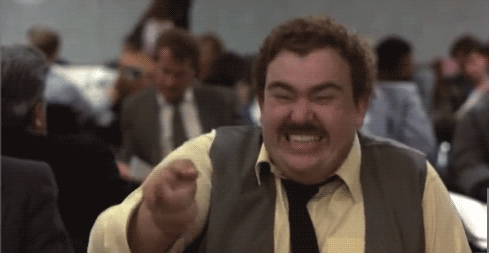