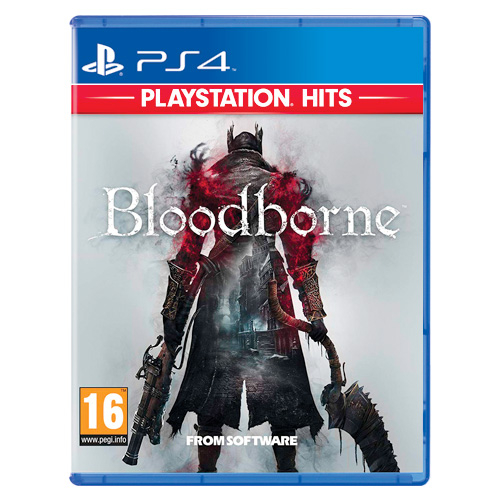 For more PS Hits title from the same seller(click me to see the Post)
Credit : @matwalaboy thanks.


Introducing Bloodborne:
the latest action RPG from renowned Japanese developer FromSoftware, exclusively for the PlayStation 4 system. Face your fears as you search for answers in the ancient city of Yharnam, now cursed with a strange endemic illness spreading through the streets like wildfire. Danger, death, and madness lurk around every corner of this dark and horrific world, and you must discover its darkest secrets in order to survive.NIOH PLAYSTATION HITS NBP £10.99## 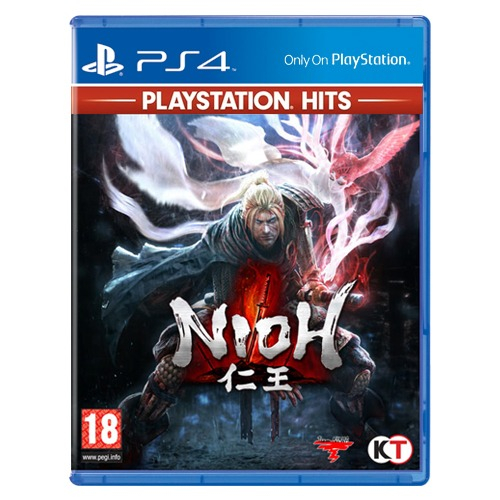 Ready your blade – grueling encounters await around every corner of a vast land ravaged by civil war.

To triumph you’ll need patience, to learn where each foe – human or demon – is strong, and when to strike at their weaknesses.

Embrace the way of the samurai to master the deep, rewarding combat system and relish every hard-fought victory
GOD OF WAR III: REMASTERED PLAYSTATION HITS NBP- £10.85 ## 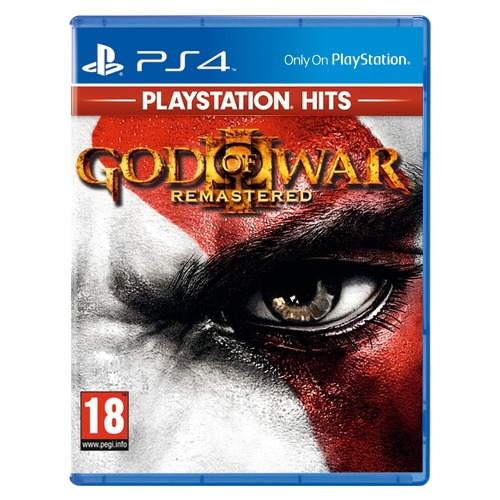 Kratos’ greatest challengeJoin Kratos, riding on the back of a gigantic titan, ascending Mount Olympus in a full-on assault. He’s after one thing and one thing only – vengeance for years of betrayal and tragedy.

The closing chapter of the trilogy is easily one of the greatest gaming spectacles in PlayStation history, perfect for anyone who wants to re-live the action in visceral detail, or for those who may have missed out first time roundRemastered & built for PS4

Cheerz mate, The main ones which I posted previously went oos and now these seemed still on. So, thought might be helpful. Will included the link in OP.
28th May

Yes the stock levels at monster are usually low so they run out quite quickly.
28th May
Always heat for Bloodborne
28th May
I forgot all about Monster Shop! Great prices for great games
28th May
Good deal, heat added
28th May
Maybe a silly question, but doe ps hits include dlc?
28th May

Maybe a silly question, but doe ps hits include dlc?

No, they are just the initial vanilla release of the game.
28th May
Monster-Shop - Consistently out of stock. I'm amazed there's still copies left for this, though it was a PS Plus game not so long ago.
29th May
Ordered one thanks ‌ ‌ 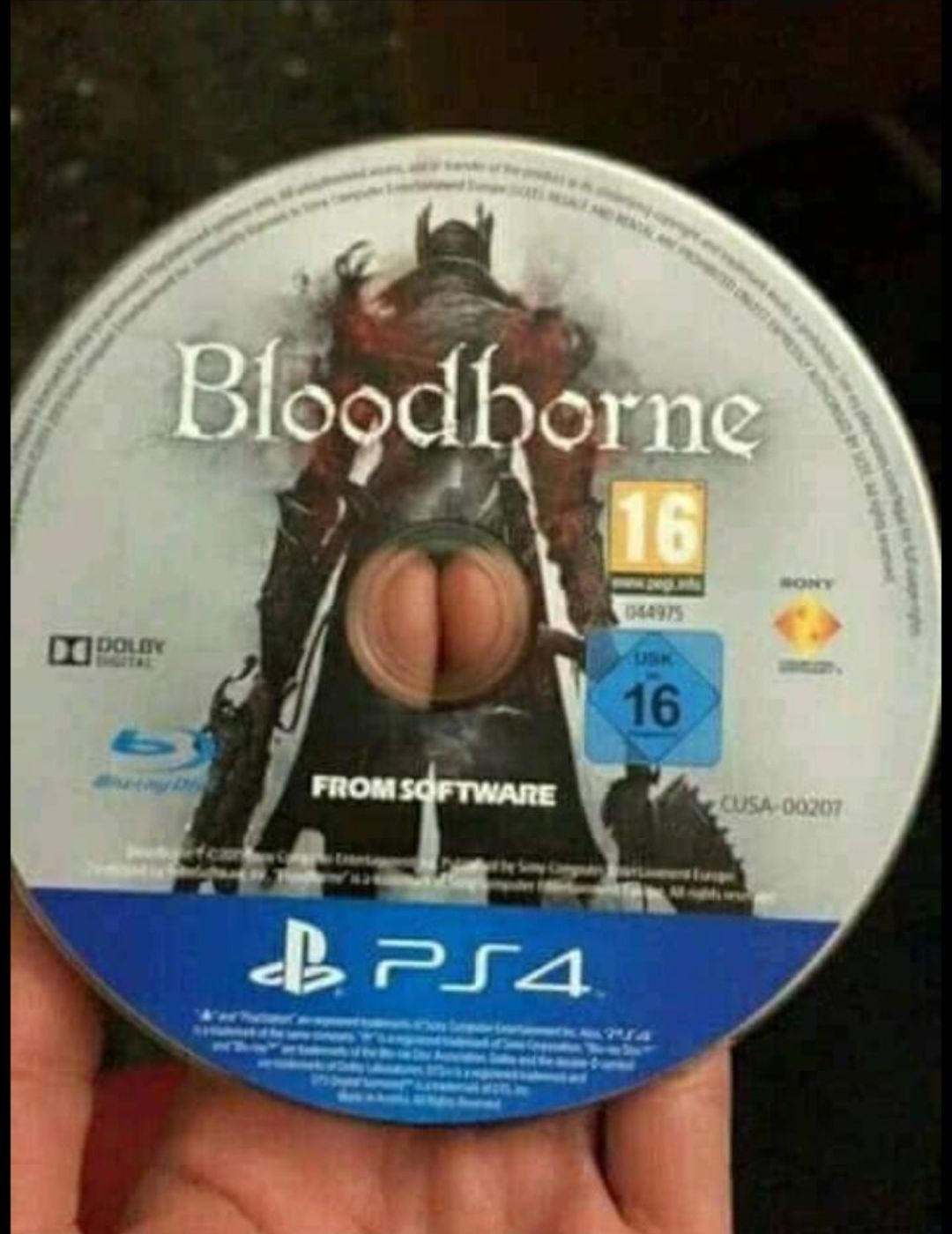