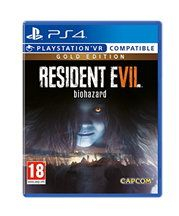 Resident Evil 7 biohazard sets a new course for the Resident Evil series as it leverages its roots and opens the door to a truly terrifying horror experience. The new era of horror.

Set within a sinister plantation mansion in modern-day rural America and taking place after the dramatic events ofResident Evil 6, players experience the terror directly from the first person perspective for the first time in the Resident Evil series. Embodying the iconic gameplay elements of exploration and tense atmosphere that first coined “survival horror” some twenty years ago, Resident Evil 7 biohazard delivers a disturbingly realistic experience that will define the next era in horror entertainment.
PostTweetShare Share with WhatsApp Share with Messenger
Community Updates
Base.com DealsBase.com discount code
If you click through or buy, retailers may pay hotukdeals some money, but this never affects which deals get posted. Find more info in our FAQs and About Us page.
New Comment Subscribe Save for later
Top comments
7th Dec 2019
Super price, now time to find a good deal on some nappies!
Edited by: "philw101" 7th Dec 2019
7th Dec 2019

Lol, I was literally about to write similar. In VR mode I wussed out and took the headset off a number of times
17 Comments
6th Dec 2019
Great price for Goooold - heat! 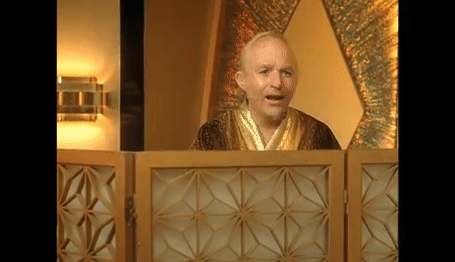 Lol, I was literally about to write similar. In VR mode I wussed out and took the headset off a number of times
7th Dec 2019
Isn't this just a duplicate of hotukdeals.com/dea…852
7th Dec 2019

PlayStation gives Season pass for £11.99 that has all these maps.
7th Dec 2019
Very Hot, although it was so immersive I got sick playing it. I think they achieved what they set out to achieve, but if you have a weak stomach like I do it's hard going No risk at this price point though.
7th Dec 2019

Did you play in VR?

Is the DLC on disc or is it a code?

This is the game, is on disk. The DLC is just a code

Your not the only one. My other half finds it hilarious when I play this!
13th Dec 2019
Got mine today - thanks OP. Been wavering over this for a while, now just need my kids to go out so I can play it without them grabbing me to scare the hell out of me like they do with rush of blood.
14th Dec 2019
Just ordered this, still playing other things but re2 and the re3 trailer has put me in the mood for it.