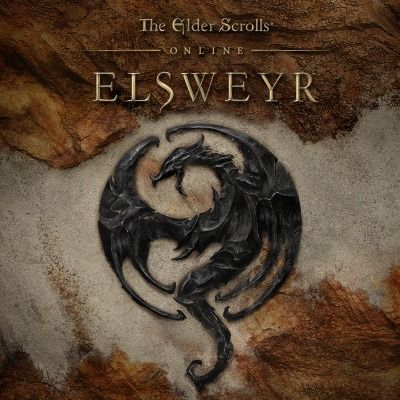 The Elder Scrolls Online: Elsweyr includes Summerset and Morrowind Chapters, as well as the Base Game.

Join over 11 million players in the award-winning online multiplayer RPG. Dragons have invaded Tamriel in The Elder Scrolls Online: Elsweyr, part of the Season of the Dragon year-long adventure! Explore and defend the home of the Khajiit from an ancient evil, and command the undead with the Necromancer class.

• VENTURE TO ELSWEYR—Explore the Khajiit homeland a land ravaged by warfare.
• DEFEND AGAINST DRAGONS —Scaled terror attacks from the skies! Seek new allies and weapons to take them down.
• A YEAR-LONG EPIC TALE—ESO reaches new storytelling heights with a war against Dragons told across a Chapter and three DLC game packs.
• WIELD THE POWER OF NECROMANCY—Master control over life and death with a character class that channels the undead.
PostTweetShare Share with WhatsApp Share with Messenger
Community Updates
Playstation PSN DealsPlaystation PSN Discount Codes
If you click through or buy, retailers may pay hotukdeals some money, but this never affects which deals get posted. Find more info in our FAQs and About Us page.
New Comment Subscribe Save for later
1 Comment
25th Dec 2019
How does it compare to FFXIV?