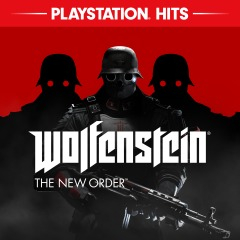 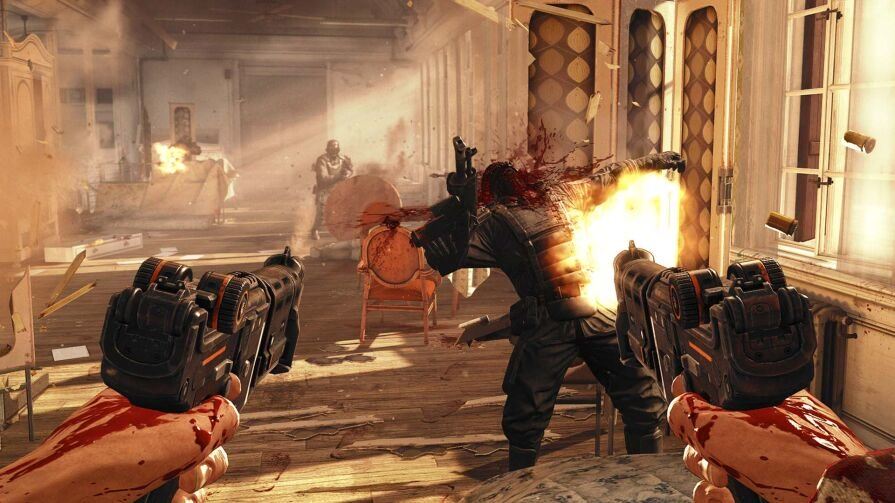 Description
Europe 1960. The tide of World War II has been turned using a new mysterious, advanced technology. Using unrelenting force and intimidation, a ruthless world power has brought even the most powerful of nations to their knees. The regime now dominates the globe with an iron fist. You are the only man capable of rewriting history.

In Wolfenstein: The New Order, assume the role of super soldier B.J. Blazkowicz as he uses elite combat tactics and an arsenal of uber advanced weaponry to take down the most powerful empire the world has ever known. Join forces with a band of dedicated resistance fighters and launch an offensive battle that spans the globe and beyond, as you seek to uncover the truth behind how this regime conquered the world so quickly. Take on massive mechs, super soldiers, and an army of seemingly unstoppable might as you fight to free the planet from a nightmare of unimaginable tyranny. 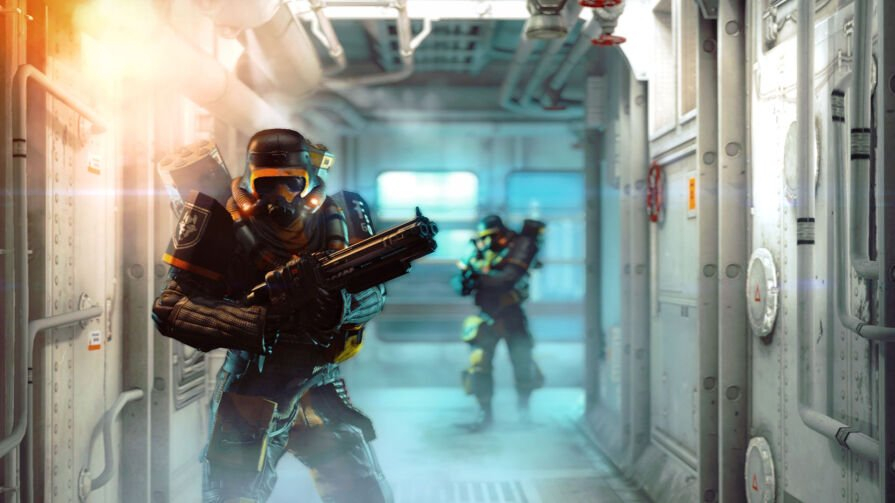 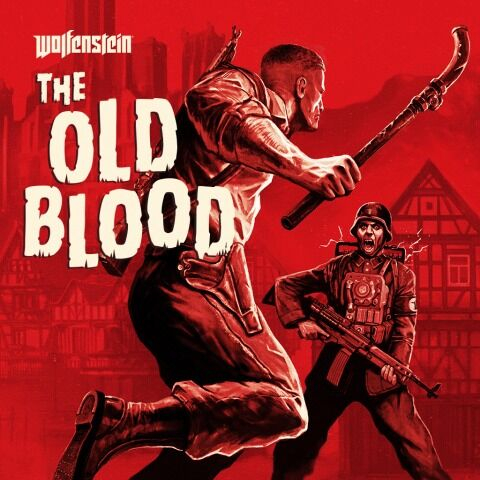 Description
Wolfenstein: The Old Blood is a standalone prequel to the critically acclaimed first-person action-adventure shooter, Wolfenstein: The New Order. The adventure, which spans eight chapters and two interconnected stories, features the hallmarks of MachineGames – thrilling action, immersive story and intense first-person combat. As war hero B.J. Blazkowicz, arm yourself with new weapons such as the bolt-action rifle and grenade-launching Kampfpistole as you attempt to thwart the advancing Nazi war machine, and take advantage of duel-wielding pipes that can be used for wall climbing – or for vicious take-downs of never-before-seen Nazi adversaries. 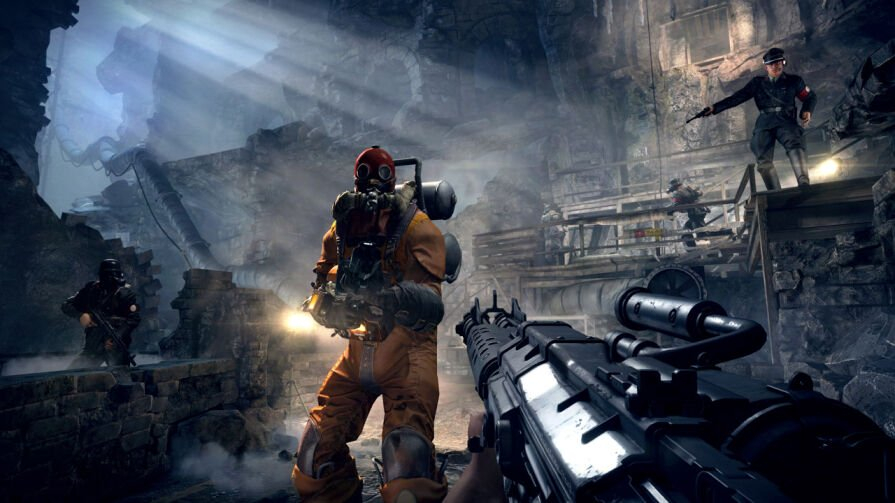 Hope it helps someone
PostTweetShare Share with WhatsApp Share with Messenger
Community Updates
Playstation PSN DealsPlaystation PSN Discount Codes
If you click through or buy using any of our links, retailers may pay hotukdeals some money, but this never affects which deals get posted. Find more info in our FAQs and About Us page.
New Comment Subscribe Save for later
3 Comments
3rd Dec 2019
Good games. They should be free tbh. Heat
3rd Dec 2019
New Order > Old Blood but both are worth a fiver - heat
3rd Dec 2019

New Order > Old Blood but both are worth a fiver - heat

I’m stuck on Old Blood where you get captured in that theatre and get all your weapons taken off you. I get overrun before I can actually kill everyone