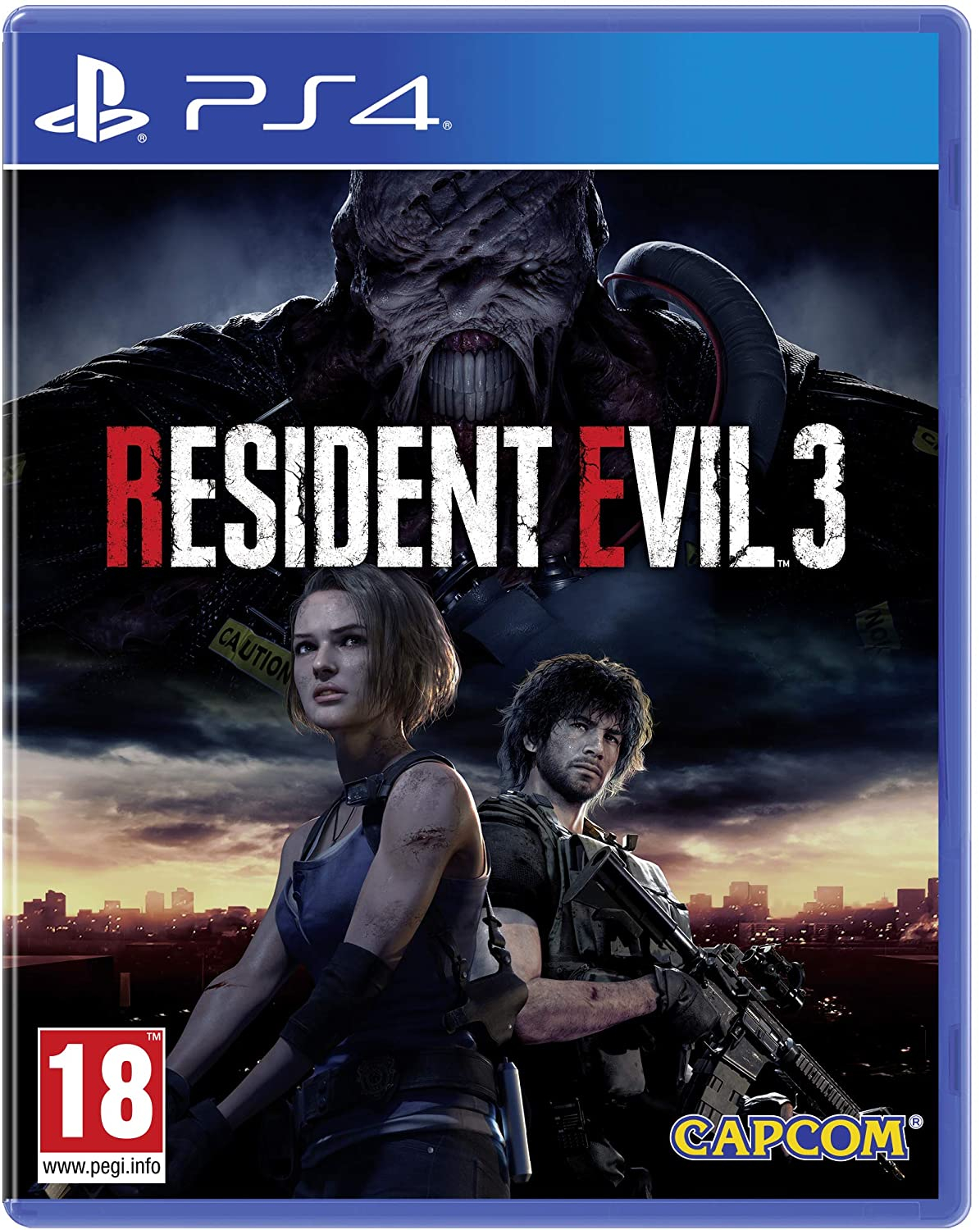 £34.29£36.025%eBay Deals
Get deal*Get deal*
Deal editor9
Posted 7th May
First time under £35, I believe? I appreciate it's getting a bit of stick for it's length, but great price for anybody interested. Play it, finish it, sell it 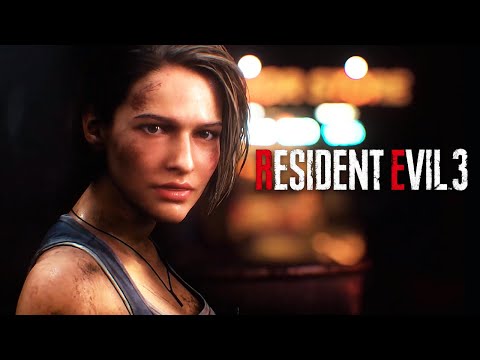 Go back into Racoon City

Battle your way through an unprecedented biohazard in Resident Evil 3.

There have been a series of strange disappearances in Racoon City, and the specialist police squad known as S.T.A.R.S believes pharmaceutical company Umbrella is behind them. When their reports are rejected by the police department, they discover that Umbrella's T-Virus is spreading through the city.

You play as S.T.A.R.S. member Jill Valentine as she fights her way through a city that has fallen into chaos. Although, it's not just the dead you have to worry about – the Nemesis T-Type is chasing you, and it's only a matter of time until it finds you.

Plus, with the online multiplayer experience, you can work as a team to take on monstrous bioweapons and swathes of the undead.

This reimagining of the 1999's Resident Evil 3: Nemesis, brings an amazing new level of detail to this survival horror classic. Enemies look and sound more terrifying, creating a heart-pounding gaming experience that will stay with you long after you put down the controller.
PostTweetShare Share with WhatsApp Share with Messenger
Community Updates
EBay DealsEBay discount code
New Comment SubscribeSave for later
9 Comments
7th May
Argh I paid £50 for it but had £20 credit but it wasn’t worth it at that price! I should of waited for this nice one m8
7th May
sill too expensive
7th May
Supposedly a good remake but like others have said, it's short and I'll wait until it's about £20 like I did with RE2 Remake.

Heat added though as it's the cheapest yet.
7th May
Is it a %10 reduction as the code suggests otherwise.

This isn't a bad price but if its a game that can be cleared in a weekend like some are suggesting I'm going to wait until it hits the £25 region.
Edited by: "Realhoneyman" 7th May
7th May
Playing Resi 2 at the moment. Incredible game. Will get this at some point in the future.
7th May
I was really looking forward to playing this. I was pretty much dead set on it being a day 1 purchase. And then the reports of it being really short came out.

I still want to play it, but im not paying any more then £20 for a <4 hour game. So for me still way overpriced
7th May
I enjoyed it, but overall it's not as good as the RE2 remake. It's just not as creepy or memorable. But it's still a good Resi game that plays well, looks stunning and has some really fun sections (hospital in particular).

RE3 is pretty much as short as the predecessor, (playing leisurely, solving puzzles and reading all notes in about 5-6 hours, speed run in under 2). RE2 gets no complaints about its length, seemingly because you can play through with two different characters. Anyway, Resi games tend to provide their longevity with replays and challenges, not sheer size.
Edited by: "Barryburton97" 7th May
7th May
Enjoyed my time with the game but it’s way too short, first run took me around 3 hours. Pretty linear, no real puzzles like re2 remake. There’s a trophy for completing it in under 2 and the RE: resistance game is rubbish imo, they should of done a co op mercenaries instead
7th May
Great game. Played it more than RE2. It has in game challenges to make you want to replay on nightmare and insane. It's a mix between the horror from usual RE games and the action from RE4.