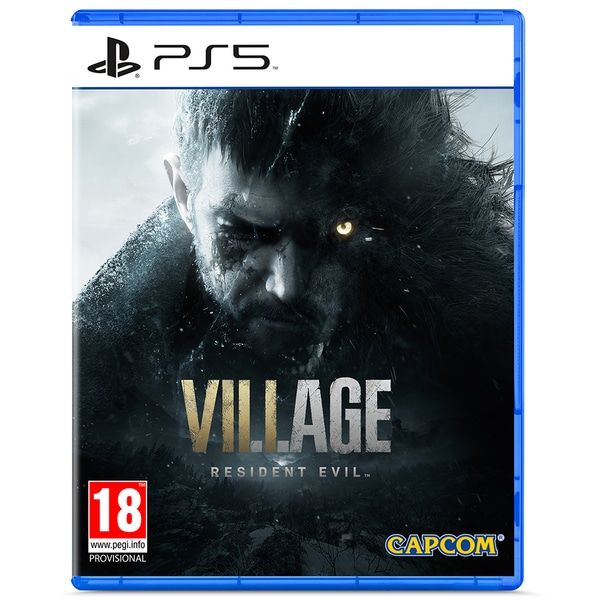 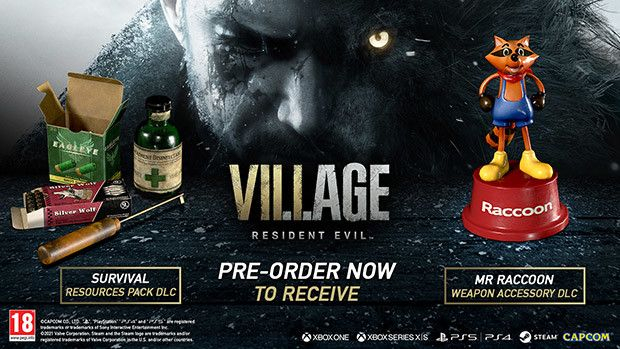 The next generation of survival horror rises in the form of Resident Evil Village, the eighth major entry in the Resident Evil series. With ultra-realistic graphics powered by the RE Engine, fight for survival as danger lurks around every corner.

Years after the tragic events of Resident Evil 7 biohazard, Ethan Winters has started over with his wife Mia, finally living in peace and putting the past behind them. However, Chris Redfield, the legendary hero from previous Resident Evil games, suddenly disrupts their life, throwing a devastated Ethan into a new and twisted nightmare in search of answers.

Ethan Winters
The protagonist of Resident Evil 7 biohazard, Ethan's story continues in Resident Evil Village. After being swept up into the events of the Baker estate incident, this regular nobody somehow managed to escape that nightmare alive. Ever since, he has lived a quiet existence with his wife Mia under the protection of the BSAA.

Chris Redfield
A mainstay of the series since the first Resident Evil, this former S.T.A.R.S. member has fought his way through numerous bioterror incidents. He currently works as a specialist for the BSAA, a counter-bioterror NGO.
PostTweetShare Share with WhatsApp Share with Messenger
Community Updates
New Comment SubscribeSave for later
Top comments
20 Comments
Post a comment