Unfortunately, this deal is no longer available
391° Expired
16 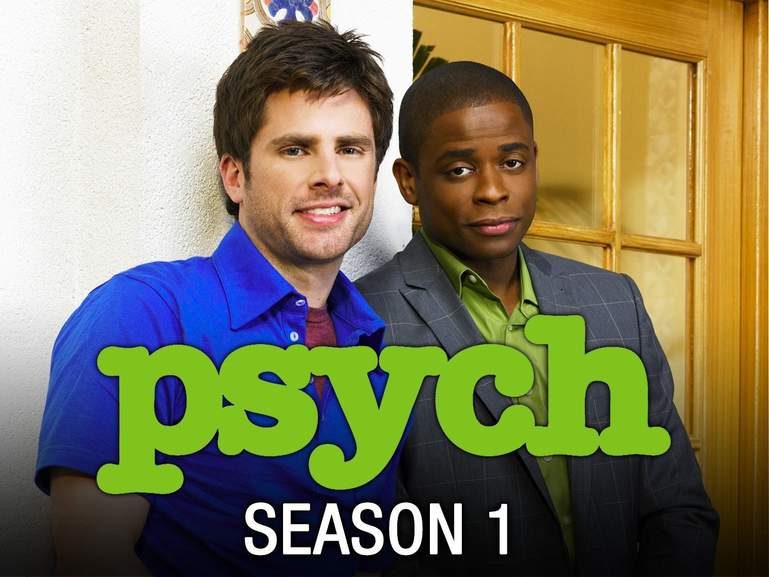 Psych stars James Roday as Shawn Spencer, a police consultant who solves crimes with powers of observation so acute that the police think he's psychic - or so he lets them believe. Also stars Dulé Hill as Shawn's best friend and reluctant accomplice, and Corbin Bernsen as Shawn's disapproving father, who ironically was the one who honed his son's "observation" skills as a child. Also featured are Timothy Omundson, Maggie Lawson and Kirsten Nelson. season 1 Complete 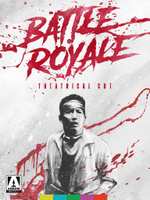 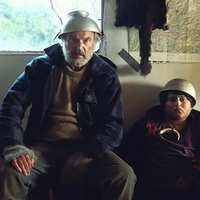 Hunt for the Wilderpeople (HD) £2.99 to own on Apple iTunes 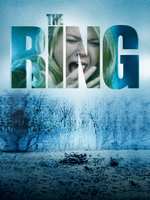 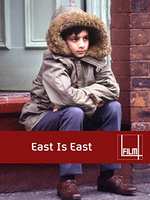 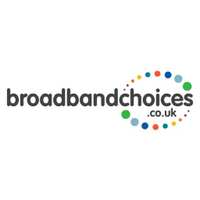 The Hitman's Bodyguard (2017) 99p to rent via Amazon Prime Video 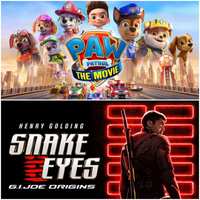 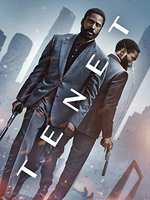 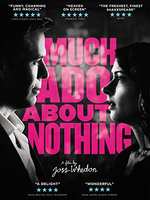 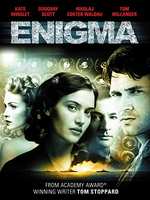 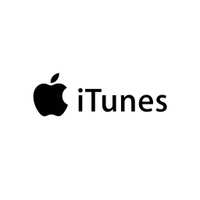