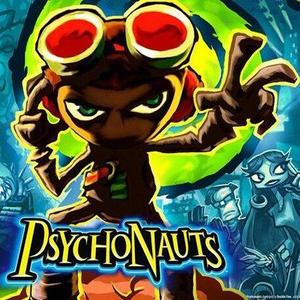 Use the code PSYCHONAUTS-GAMIVO - tick off customer protection and pay using PayPal. Hard to go wrong for 1p in my view 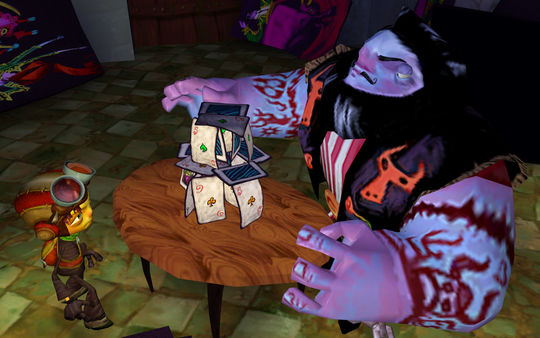 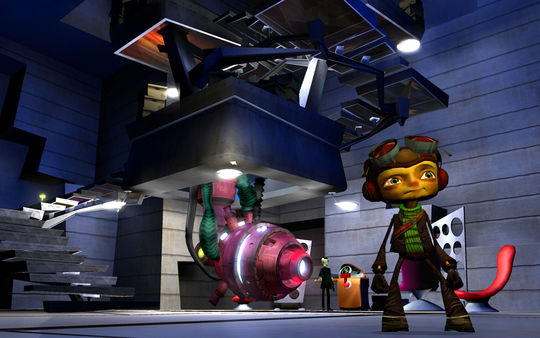 Description
A Psychic Odyssey Through the Minds of Misfits, Monsters, and Madmen.

This classic action/adventure platformer from acclaimed developers Double Fine Productions follows the story of a young psychic named Razputin. In his quest to join the Psychonauts--an elite group of international psychic secret agents--he breaks into their secret training facility: Whispering Rock Psychic Summer Camp. But this is no average psychic summer camp! A mysterious villain has kidnapped Raz’s fellow campers and stolen their brains. 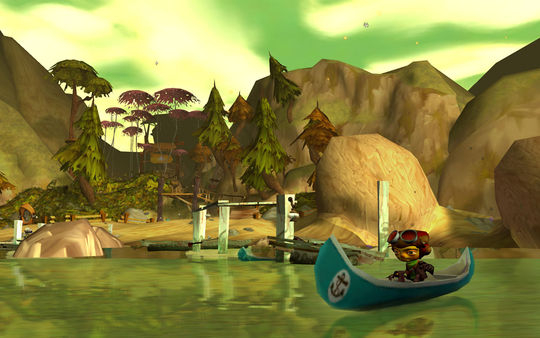 Now he must use his psychic powers of Telekinesis, Levitation, and most of all his ability to project himself into the minds of others--to find the loose noodles and keep them from falling into the wrong hands. Fight mental demons! Uncover hidden memories! Sort emotional baggage! Explore the fantastic realm of the inner mind! Join the Psychonauts!

Hope it helps someone.
PostTweetShare Share with WhatsApp Share with Messenger
Community Updates
Gamivo DealsGamivo Discount Codes
If you click through or buy, retailers may pay hotukdeals some money, but this never affects which deals get posted. Find more info in our FAQs and About Us page.
New Comment Subscribe Save for later
16 Comments
18th Dec 2019
Topcashback?
18th Dec 2019
One everyone should have in their collection
18th Dec 2019

The payout is 4 Zimbabwean dollars.

The payout is 4 Zimbabwean dollars.

One everyone should have in their collection

Whoop whoop! 🤪
18th Dec 2019
Too rich for my blood, anyone want to trade for a jammie dodger
18th Dec 2019
Great game, bizarre and a bit crazy but very enjoyable.
18th Dec 2019
"Sorry, the promotional code you entered is either expired or not valid."