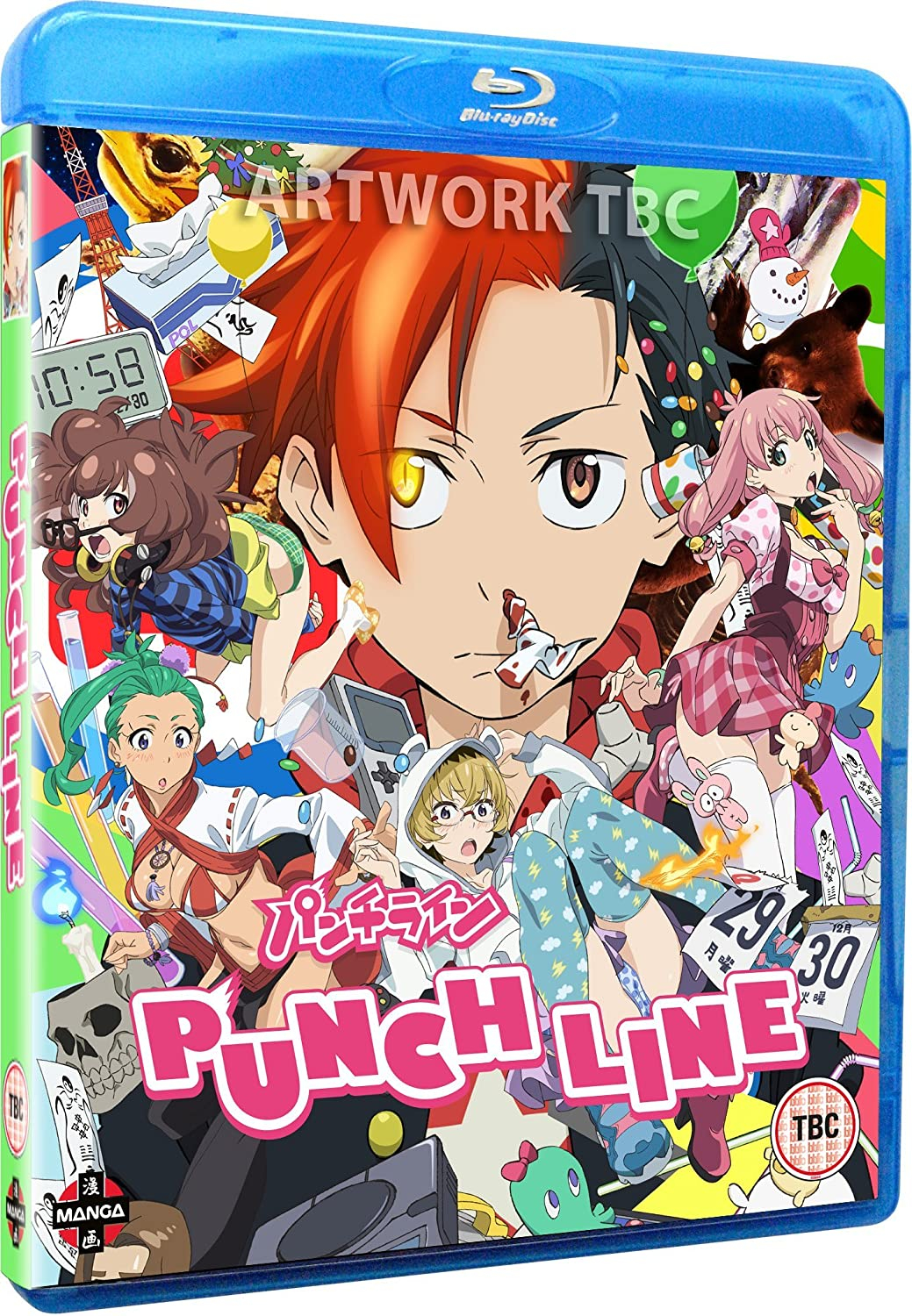 No idea why this very good (if not a bit surreal, but entertaining and funny nonetheless) anime series is so cheap but I'm not grumbling. It's a bit mad, but it is fun and the animation is quality.

If he sees underwear, humanity will be destroyed!? An original anime series from the noitaminA block, PUNCH LINE centers on Yuta Iridatsu, a high school student, with a peculiar habit. When he sees a girl's panties, he gets so excited he faints! After a certain incident with a ghost cat, his soul gets separated from his body. Using his special powers, Yuta watches the daily lives of the inhabitants of an apartment and sometimes plays tricks on them. Eventually, Yuta decides to unlock the secrets to why Earth will be destroyed and tries to save it!
PostTweetShare Share with WhatsApp Share with Messenger
Community Updates
Base.com DealsBase.com discount code
New Comment SubscribeSave for later
1 Comment
4th Apr
Is the left half of the face "Subaru" from Re-Zero?