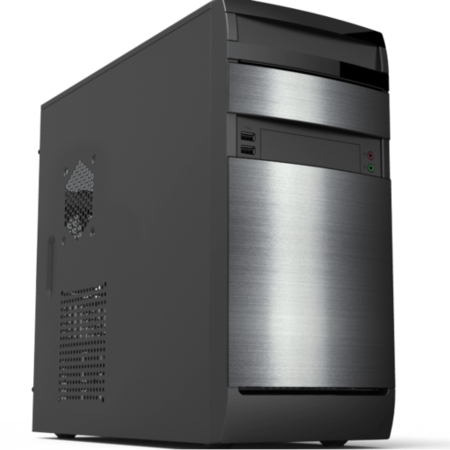 its the build i ripped apart and had ago at Punch UK over for expensive windows!

After my moans/groans/ sounding like ive had a mental meltdown & cried.

so that's how punch replied to me with a knockout.

so if u wanna go for the highest VEGA! this is it.... HIGH CORE GOOD APU!

but if u wanna flip a GPU in, this needs alot of work on the case / psu

ud be better going for this one:

& picking the "Ram me up" deal

unless u fancy of course stripping it all down n co.