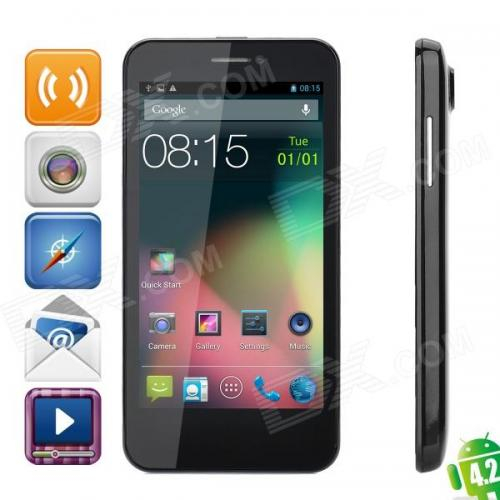 This is a LOT of phone for very little money.

I like it as it supports 2 sim cards. Supports Play store. No bloatware.

Here's a guy playing some heavy games on it
youtube.com/wat…u9o

A spec run down...
youtube.com/wat…meE