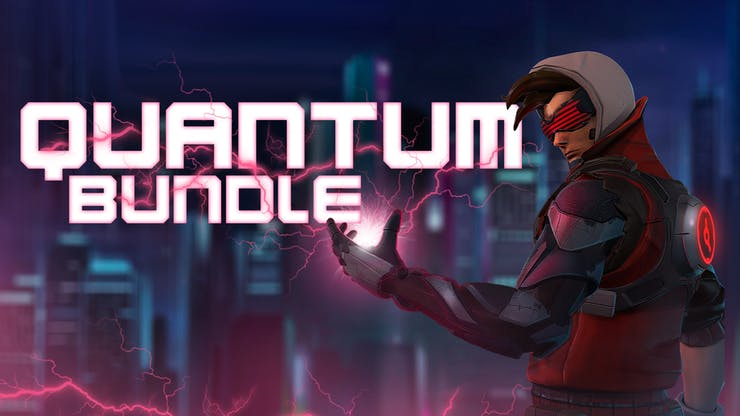 Nine games for less than £3 seems worth it, even if the games are not blockbusters - try something new for a few days. The next best price is obviously ridiculous, as it is unlikely you would buy all of these games separately for full price, but there you go.

The Watchmaker could be interesting if you like puzzle games set in a steampunk universe. And Renoir is a hardboiled black and white platform detective story, which sounds intriguing and looks pretty cool with its noir thriller setting.

"Find quality and quantity with the brand new Quantum Bundle. With this exclusive roster, you’ll discover action-adventures, unique puzzlers and much more - including 9 new-to-bundle titles!

Join an old warrior and his daughter as they embark on a journey to defeat the enemies born from the Shadow in hack and slash RPG Fall of Light: Darkest Edition; explore a cyberpunk metropolis to uncover the deep dark secrets of the Syndicate in fast-paced stealth action Quantum Replica; and join a detective in a classic 1940s setting as he attempts to crack his toughest case yet in adventure puzzle platformer Renoir.

Make words come to life and defeat foes in a violent action-adventure unlike any other with Indie puzzle game Haimrik; explore a steampunk world of giant clock mechanisms and help restore time to its natural rhythm in action-adventure The Watchmaker; and build an army capable of defending human territories against the transhuman Augments in sci-fi turn-based strategy Codex of Victory.

Harvest energy and rescue your robotic friends before the abandoned, doomed planet Aurora crashes into the sun in space platformer Shiny; customize your arsenal of countless spells and duel the masters of the arena with their mythological beasts in pixel-action-adventure Gift of Parthax; and traverse eerie locations, solve puzzles and unravel the dark truth behind a secret soviet experiment in the story-driven psychological thriller In Fear I Trust episodes 1-4." 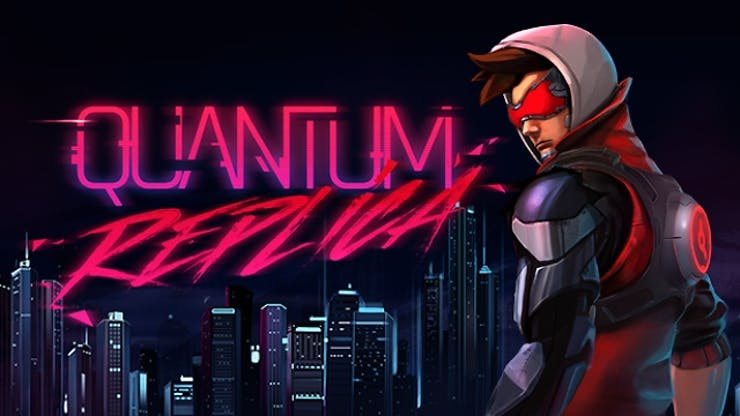 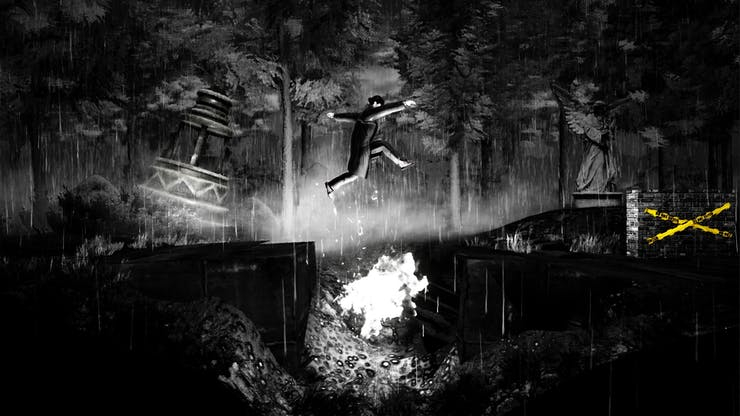 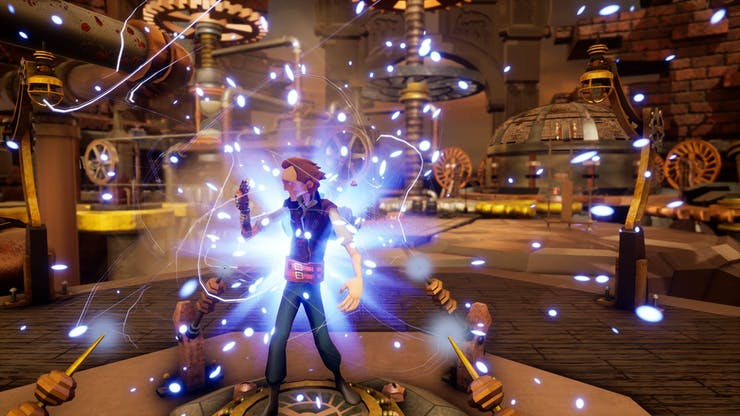