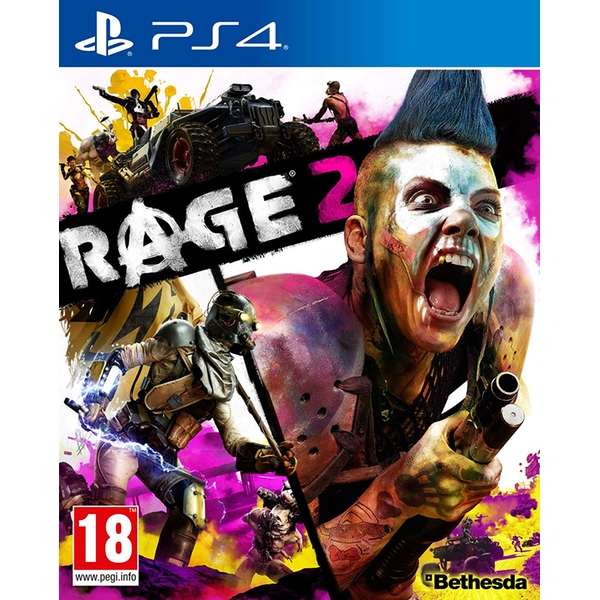 Xbox version can be had for £9.99 from Base (If you don't have game pass, or don't have any plans to get game pass or in general buy XBox games but don't have an Xbox console to subscribe to game pass). 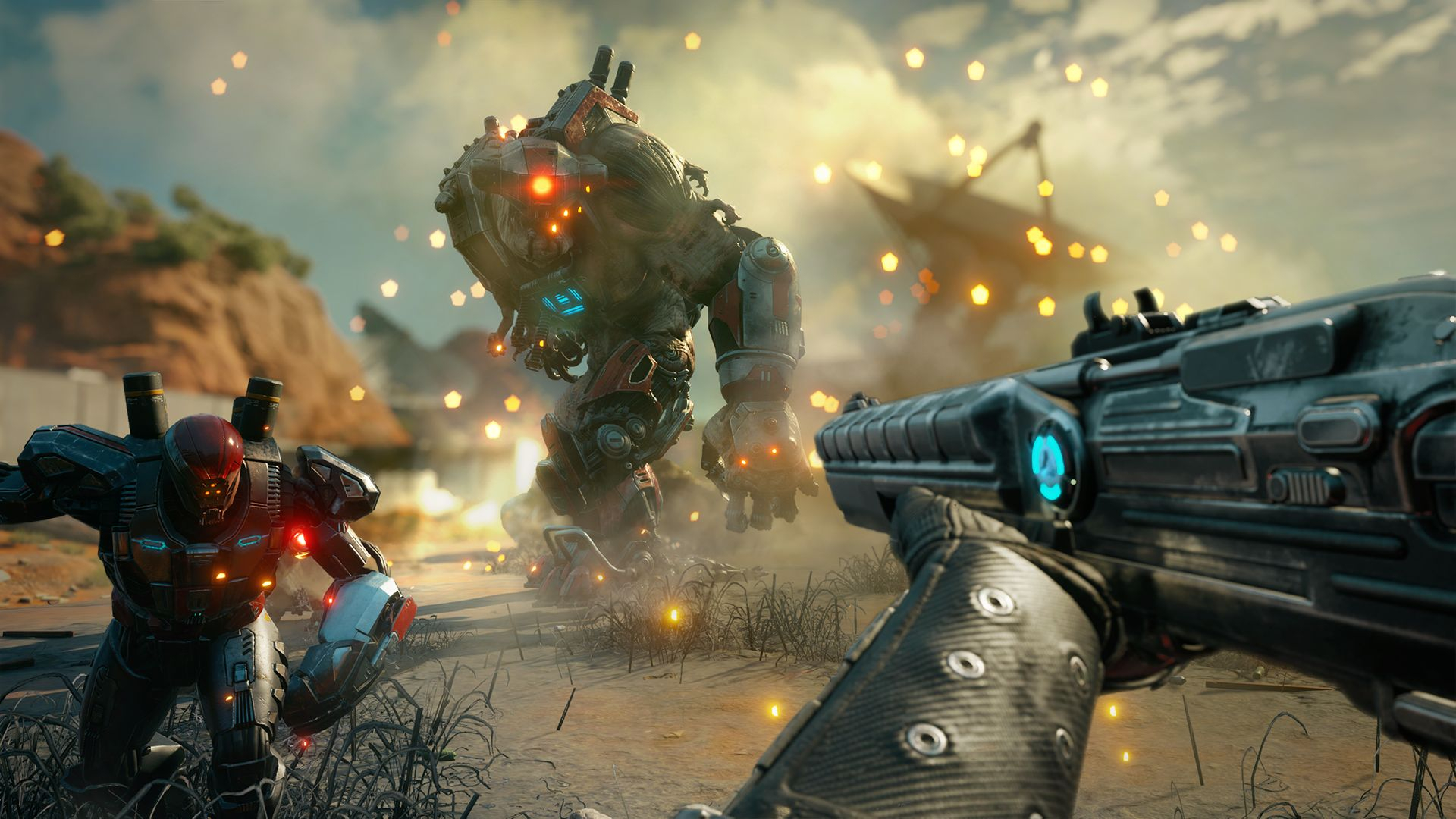 Dive headfirst into a dystopian world devoid of society, law, and order. RAGE 2 brings together two studio powerhouses - Avalanche Studios, masters of open world insanity, and id Software, the gods of the first-person shooter - to deliver a carnival of carnage where you can go anywhere, shoot anything, and explode everything.