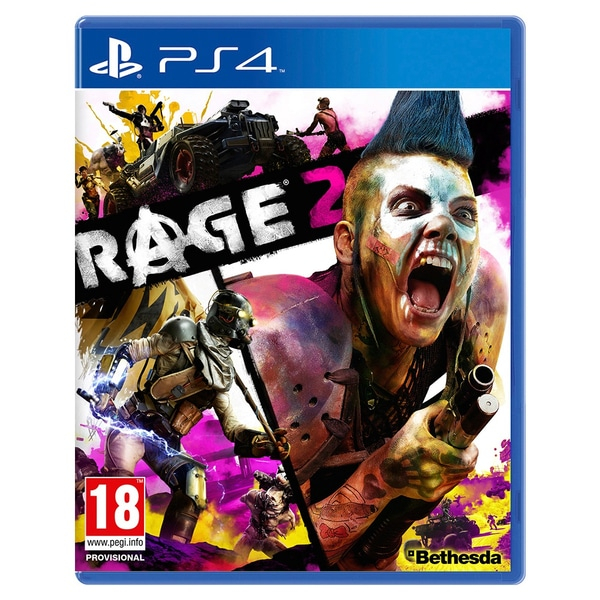 Xbox (LINK)FeaturesProduct Description
Dive headfirst into a dystopian world devoid of society, law, and order. RAGE 2 brings together two studio powerhouses – Avalanche Studios, masters of open world insanity, and id Software, the gods of the first-person shooter – to deliver a carnival of carnage where you can go anywhere, shoot anything, and explode everything.

An asteroid has annihilated 80% of the earth’s population, and humanity’s numbers are dwindling. Ruthless and bloodthirsty gangs roam the open roads and the tyrannical Authority seek to rule with an iron fist. As Walker, the last Ranger of the wasteland and a threat to their power, you have been robbed of your home and left for dead. Now you’ll have to rage for justice and freedom. With ludicrous vehicle combat, super-powered first-person mayhem, and an open world full of emergent madness, you will tear across an unforgiving wasteland battling sadistic gangs to find the tools and tech needed to crush the oppressive rule of The Authority once and for all.
PostTweetShare Share with WhatsApp Share with Messenger
Community Updates
Smyths Toys DealsSmyths Toys discount code
New Comment Subscribe Save for later
12 Comments
14th Feb
About a fiver too expensive for me to bite
14th Feb

About a fiver too expensive for me to bite

We wait
Edited by: "batdroid" 14th Feb
14th Feb
Worth it just for the Danny Dyer voiceover
14th Feb
I was disappointed with this. I thought all the negative reviews were just exaggerated as I absolutely loved Mad Max (the developers previous game) and that didn’t win critics over either... but after playing this (thanks Games Pass!) the low review scores are warranted. I didn’t even make it 4 hours before getting completely bored and uninstalling it
14th Feb

Mad Max. Definitely in my top ten that game. Put loads of hours into it and not one I regret
15th Feb

Worth it just for the Danny Dyer voiceover

Isn’t that quite hard/random to find?
Edited by: "Spooooooooooooon" 15th Feb
15th Feb

Isn’t that quite hard/random to find? 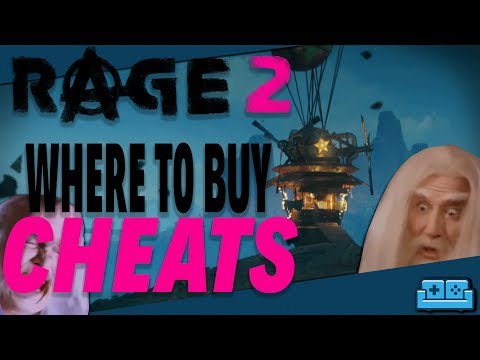 Nice one, couldnt find him in my first playthrough
15th Feb

Nice one, couldnt find him in my first playthrough

No problem. I’m yet to play it but loved the first one
15th Feb

No problem. I’m yet to play it but loved the first one

I’ve already got it. Bought it a few weeks back. But yet to play as I’m going through some other games first
15th Feb
Thanks