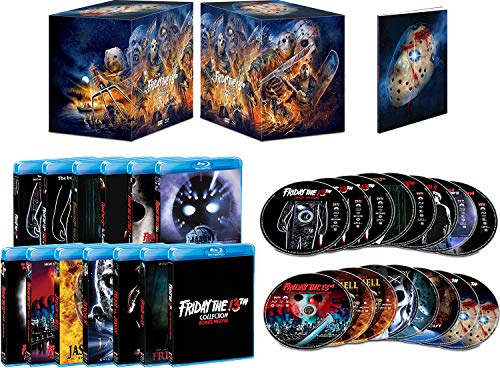 If you're a collector and you've been looking for this like I have, you're saving £50-60 for it, without import Tax too.