Unfortunately, this deal is no longer available
206° Expired
5

Please see the Footer of Amazon page for further information on Delivery, Returns, and Amazon Prime.
A classic rock documentary of Dylan in his legendary heyday, arguably including the first rock (and rap!) video, with Bob Dylan's truly iconic performing to Subterranean Homesick Blues. Rare to see a reduction on this, but Amazon are matching HMV's pre-P&P price on this making it a bargain for Prime members. 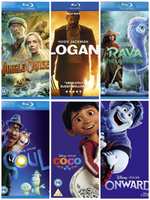 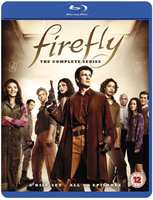 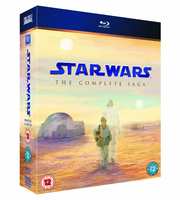 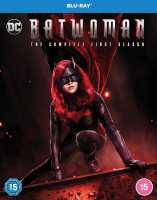 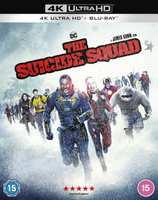 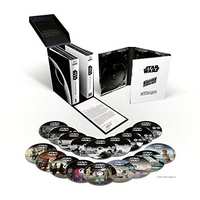 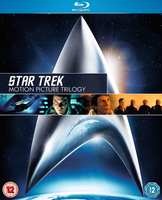 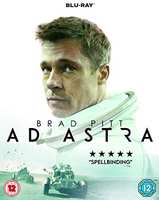 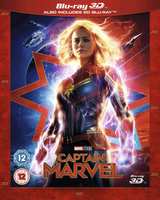 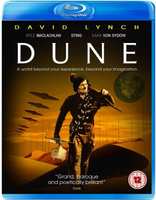 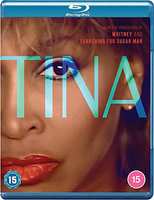