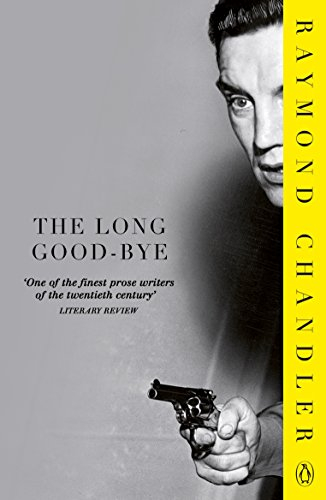 The Long Good-bye is a classic novel by Raymond Chandler, the master of hard-boiled crime.

Down-and-out drunk Terry Lennox has a problem: his millionaire wife is dead and he needs to get out of LA fast. So he turns to his only friend in the world: Philip Marlowe, Private Investigator.

He's willing to help a man down on his luck, but later, Lennox commits suicide in Mexico and things start to turn nasty. Marlowe finds himself drawn into a sordid crowd of adulterers and alcoholics in LA's Idle Valley, where the rich are suffering one big suntanned hangover.

Marlowe is sure Lennox didn't kill his wife, but how many more stiffs will turn up before he gets to the truth?

'One of the greatest crime writers, who set standards others still try to attain' Sunday Times