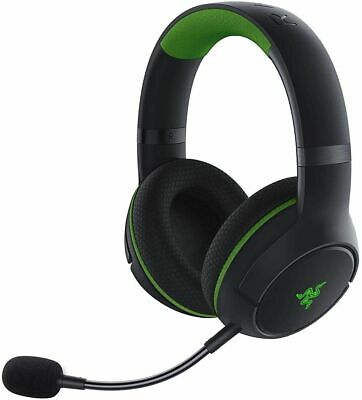 Thanks for this code @reindeer333‌

The pickup pattern on this detachable 9.9mm mic has more noise rejection from the sides as compared to a cardioid mic, and provides a true recreation of your voice thanks to a sensitive low frequency response and an open microphone housing designed for minimal obstruction.

Hidden in this Xbox Series X|S wireless headset is a second mic that works without the Razer HyperClear Supercardioid Mic handy for when you need to talk while commuting, whether it's for mobile gaming or answering calls.
PostTweetShare Share with WhatsApp Share with Messenger
Community Updates
2 Comments
Post a comment