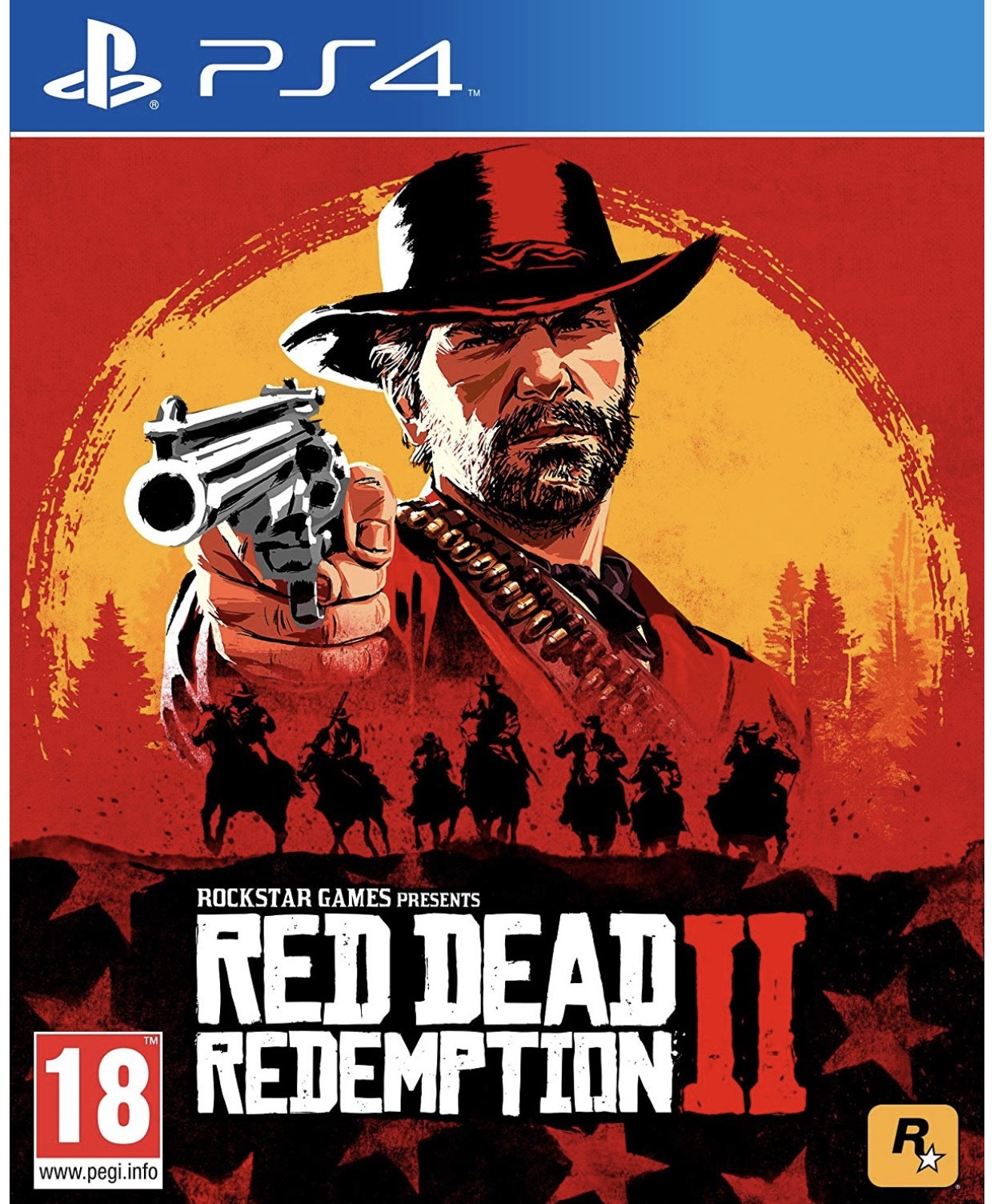 Good price if you haven’t picked it up yet
8 available at time of posting.

From the creators of Grand Theft Auto V and Red Dead Redemption, Red Dead Redemption 2 is an epic tale of life in America at the dawn of the modern age.
PostTweetShare Share with WhatsApp Share with Messenger
Community Updates
EBay DealsEBay discount code
New Comment SubscribeSave for later
6 Comments
6th Mar
Heat! Incredible game, and you're getting a LOT of content for £15. The main story alone lasts about 45-50 hours on average, and if you partake in many of the side quests, treasure hunts, bounties, robberies, etc, you could easily double that time.
6th Mar
Terrible game - you spend 50% of time on a horse moving between areas, doing nothing. Rubbish for a reason...

Quite literally the best game of all time, won dozens awards all over, made 100's of millions in profit. Show me a game that's more highly acclaimed?

Just because you don't like it doesn't make it "rubbish"

6th Mar
This is a good price for a popular video game, why are we at each other’s throats only six comments into the discussion? Come on...
6th Mar
Don’t buy this game - one of the most boring ever. Loads of filler, little game play
6th Mar

Yes agreed, you shouldn’t have commented that’s for sure. We all know that from your uninformed comments