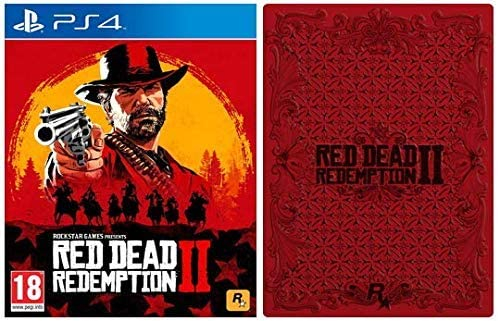 This version of red red redemption is exclusive to Amazon and comes with a steelbook and a map. I think the cheapest it has been was £26.99. Not a bad price.

America, 1899. The end of the Wild West era has begun. After a robbery goes badly wrong in the western town of Blackwater, Arthur Morgan and the Van der Linde gang are forced to flee. With federal agents and the best bounty hunters in the nation massing on their heels, the gang must rob, steal and fight their way across the rugged heartland of America in order to survive. As deepening internal divisions threaten to tear the gang apart, Arthur must make a choice between his own ideals and loyalty to the gang who raised him. 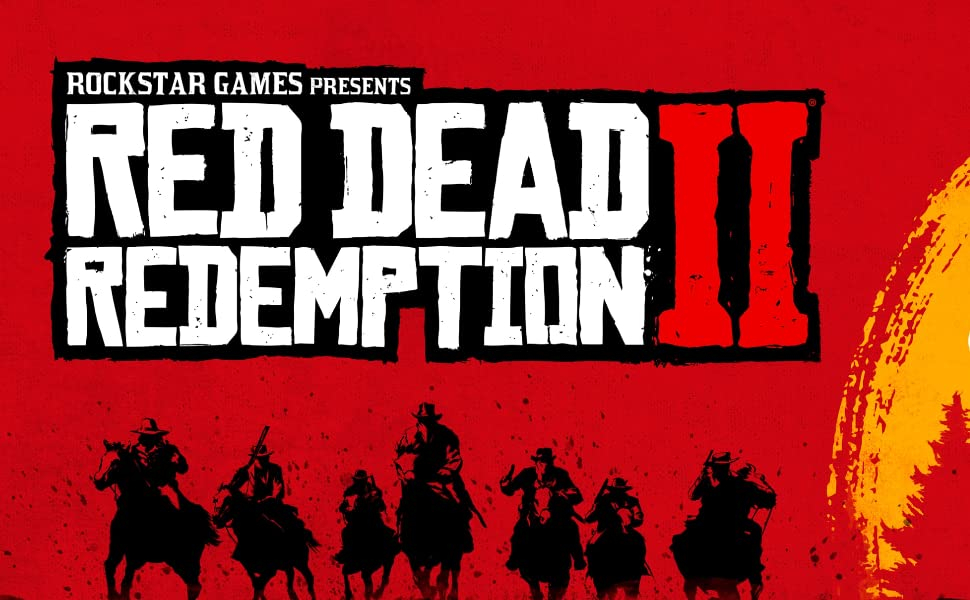 I spent 20 minutes doing a resupply mission, had to find a turkey, deliver it, and then move supplies back to camp. Only the quest directed me to go to another players camp. I did as directed because I had no other option and ended up getting nothing.

Half the time you can't accept bounty hunter missions. I bought the moonshine shack for 25 gold. Then couldn't get inside. After restarting the app, I could finally get in, but then couldn't accept the missions from the lady inside.

There's a few number of griefers too. I got sniped by a level 260, who then shot my horse dead, and set fire to him. I'm level 28. And when I rescanned I got hit with a negative honor penalty for horse murder! other times when minding my own business a gang of three tied me up, poured oil on me and burned me alive - fun.

It is okay though, if your willing to get around these issues, and has lots of things not available in the main singleplayer game, like a horse lantern and masks, gun tricks, and ponchos etc.
21st Apr
If ONLY I didn't have a serious issue with backlog ‌
27th Apr
Good deal...I bought this exact version for £36.99 about an year ago. The Steelbook is quite nice as is the map...well worth the money and I suspect it is probably cheaper than most places and not much more than digital price.
27th Apr
Great find. Been wanting to get this version but couldn't find it for a decent price
27th Apr
For anyone with game pass, this is releasing in about a week on the service.
27th Apr