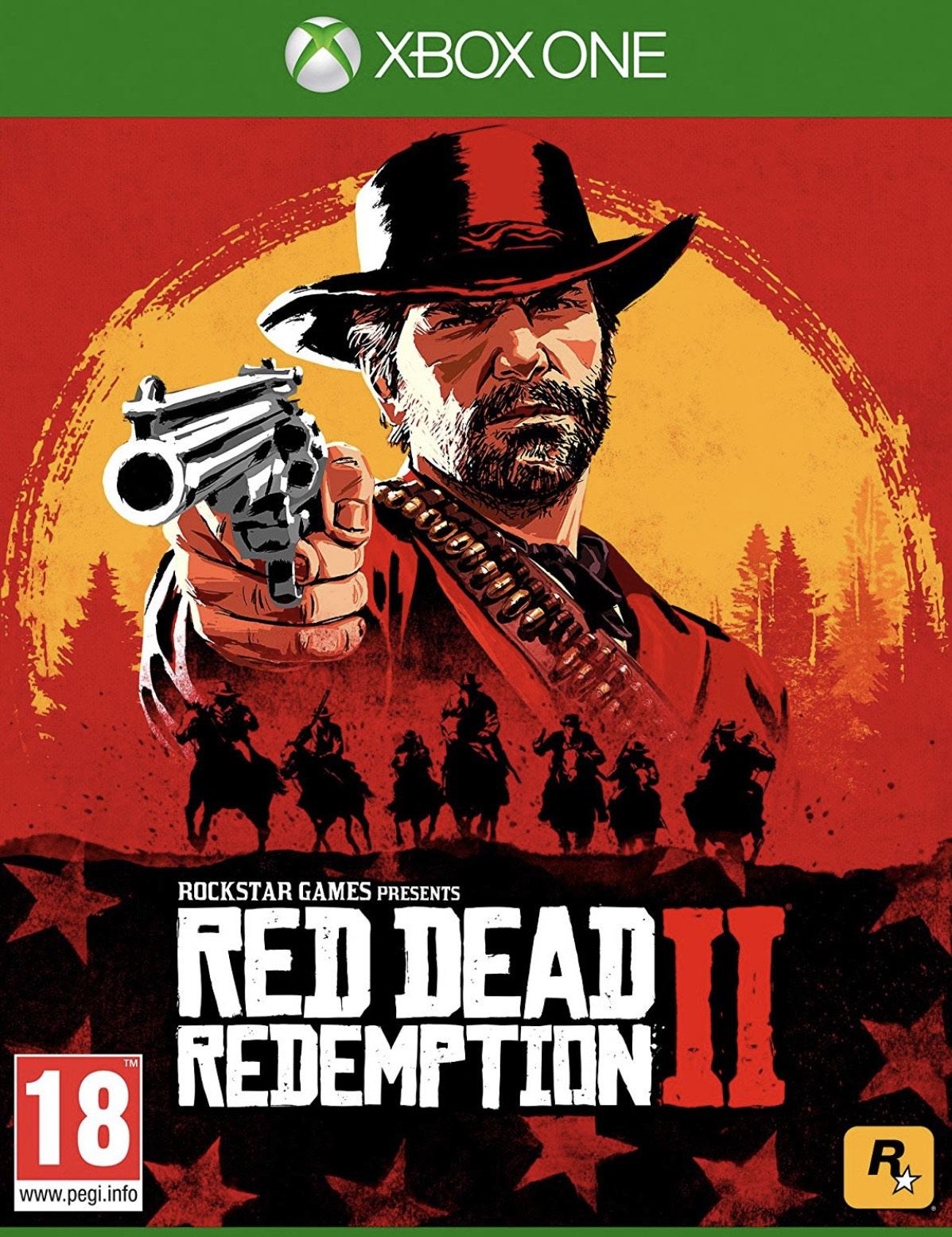 From the creators of Grand Theft Auto V and Red Dead Redemption, Red Dead Redemption 2 is an epic tale of life in America at the dawn of the modern age.
PostTweetShare Share with WhatsApp Share with Messenger
Community Updates
EBay DealsEBay discount code
New Comment Subscribe Save for later
5 Comments
11th Jan
Nice one Michael, I was literally looking at it 5 mins ago, and was £18.99,
11th Jan