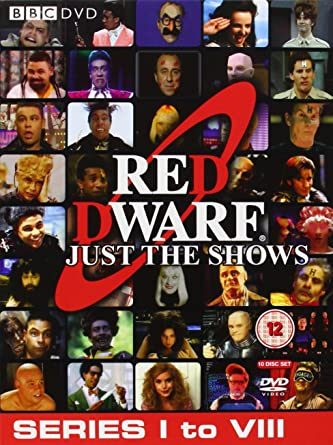 Chicken soup machine repairman and intergalactic loser Dave Lister (Craig Charles) awakes from suspended animation to discover he is the lone survivor of a radiation leak and is now three million years into deep space and the last surviving member of the human race.

Dave is soon joined by Arnold J. Rimmer (Chris Barrie), a hologram of his dead bunk-mate, a life-form who's evolved from his pet cat and Kryten, a neurotic sanitation mechanoid. Together this unlikely bunch of heroes attempt to find their way back to Earth, under the guidance of Holly, the ship's senile computer.

Along the way they'll be brought back to reality, lose their mothership, become stranded on Starbug, bump into Lister's ex-girlfriend and find themselves back on Red Dwarf where the original crew have been resurrected by nanobots.

Includes all the BBC Comedy episodes from each of the eight series, these include: 'The End', 'Future Echoes', 'Balance Of Power', 'Waiting For God', 'Confidence And Paranoia', 'Me2', 'Kryten', 'Better Than Life', 'Thanks For the Memory', 'Stasis Leak', 'Queeg', 'Parallel Universe', 'Backwards', 'Marooned', 'Polymorph', 'Body swap', 'Time slides', 'The Last Day', 'Camille', 'D.N.A.', 'Justice', 'White Hole', 'Dimension Jump' and 'Meltdown'.
PostTweetShare Share with WhatsApp Share with Messenger
Community Updates
Amazon DealsAmazon discount code
New Comment SubscribeSave for later
Top comments
2nd Jun
So what is it? 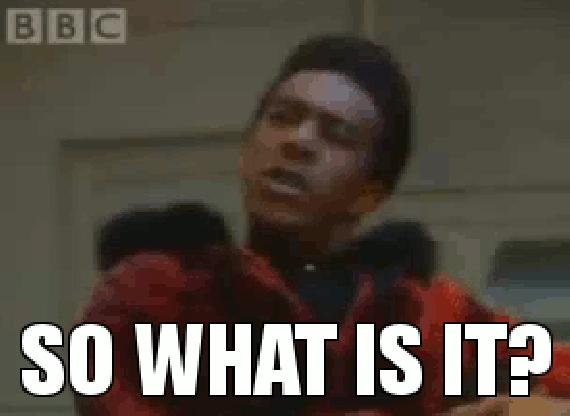 Oh someone punch him out!
15 Comments
2nd Jun
So what is it?

Oh someone punch him out!
2nd Jun

Oh someone punch him out!

What a shmee, a shmeeee heeeee! A compleate and total one!
2nd Jun
Why hasn't Talky Toaster been made available to buy?
2nd Jun

Oh someone punch him out!

Rectum faced pygmy.
2nd Jun
Standby_Mode:
So what is it?

Don't be a Duane
2nd Jun 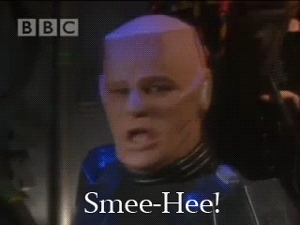 Why hasn't Talky Toaster been made available to buy?

The fact that there still isn't the technology available to create a toaster that makes it's own bread..... Well not without asking for crumpets a few hours in advance, oh and filling it up with flour etc first.... Unfortunately that is just Better Than Life!
Edited by: "Lexeus" 3rd Jun
3rd Jun

Maybe Talkie Toaster is a descendant of Amazon Alexa? (Amazon Alexa Toaster?)
4th Jun
I remember scoring this a little cheaper, but you still can't argue with 8 series of gold for 20 quid!