Spec:
This device is loaded with Windows 10 Pro but can be upgraded to Windows 11. Windows 10 Pro already loaded - no requirement to select the Windows 10 Pro option at checkout for an additional £30. Pictures are for illustration purposes - please refer to product spec for details. Marks on case as pictured. This tablet excludes stylus and keyboard


Ports as detailed in Lenovo spec: 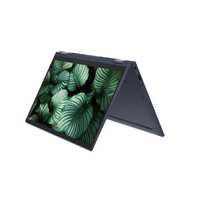 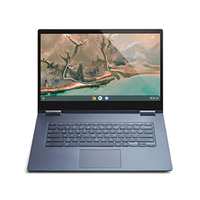 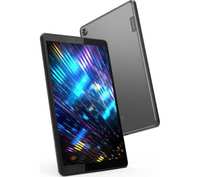 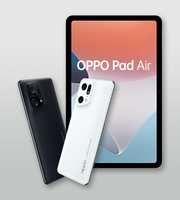 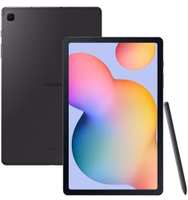 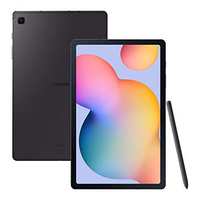 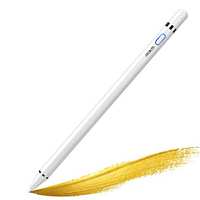 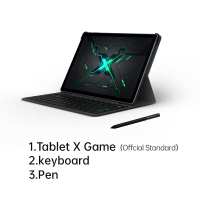 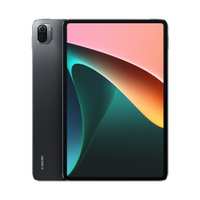 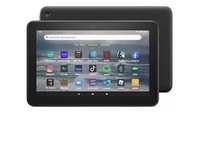 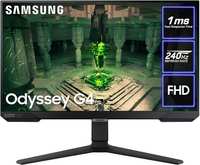 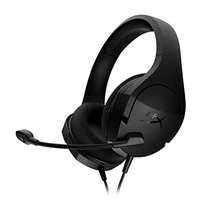 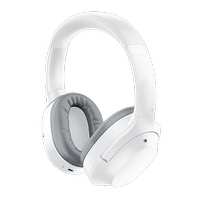