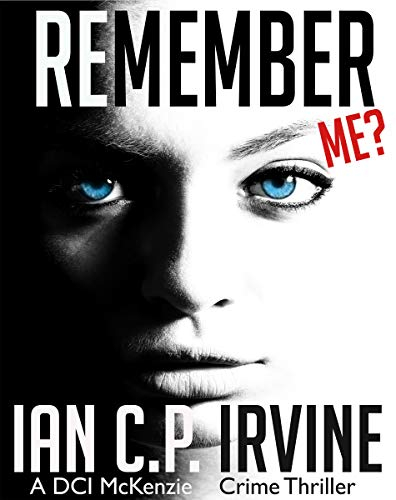 For fans of crime, mystery and detective, and police-procedurals, this is a must read that shows how with modern technology, criminals can no longer hide from the eyes of the law! !

A startling, gripping crime thriller from one of the UK’s top new authors. A real page turner that will keep you on the edge of your seat until the very, last, line!

Synopsis
Two teachers are murdered, with the first killing publicly played out before hundreds of horrified spectators, and the other victim found dead only hours later.

With a school reunion planned for that same night, in a race against time, McKenzie and his small team of investigators must use all their skills to track down the killer before more depraved murders take place, and more teachers from the school die.

With surprising twists and turns at every stage, this is a ‘classic whodunnit ‘ that will keep you guessing to the very end. Can you spot who the killer is, or will they get away with the perfect murders?